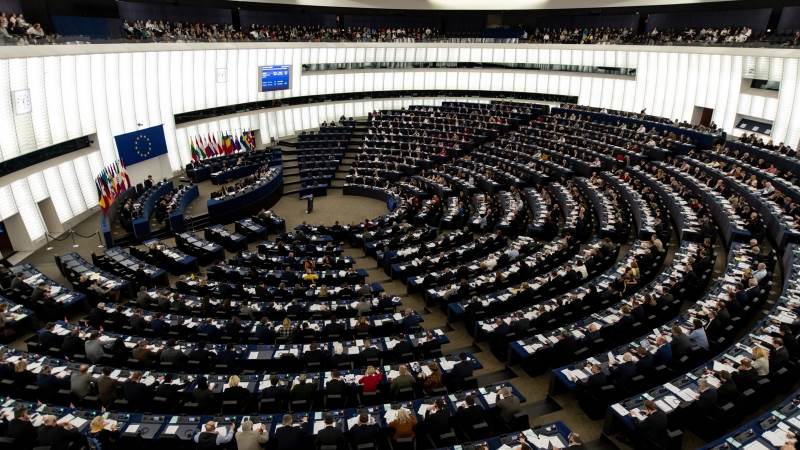 The European Parliament on Thursday passed a resolution calling for additional punitive measures, including “an immediate full embargo on Russian imports of oil, coal, nuclear fuel and gas”, News.Az reports the parliament’s website.

The resolution was adopted with 513 votes to 22 and 19 abstentions.

According to the resolution, this should be accompanied by a plan to ensure the EU’s security of energy supply, as well as a strategy to “roll back sanctions in case Russia takes steps towards restoring Ukraine’s independence, sovereignty, territorial integrity within its internationally recognized borders and completely removes its troops from the territory of Ukraine”.

MEPs also called on EU leaders to exclude Russia from the G20 and other multilateral organizations, such as UNHRC, Interpol, the World Trade Organization, UNESCO and others.

To make the sanctions more effective, the European Parliament urged Russian banks to be excluded from the SWIFT system, for all vessels connected to Russia to be banned from entering EU territorial waters and docking at EU ports and for road freight transport from and to Russia and Belarus to be prohibited.

The European Parliament reiterated that deliveries of weapons must continue and be stepped up to allow Ukraine to effectively defend itself. MEPs supported further defensive aid given to the Ukrainian armed forces individually by EU member states and collectively through the European Peace Facility.