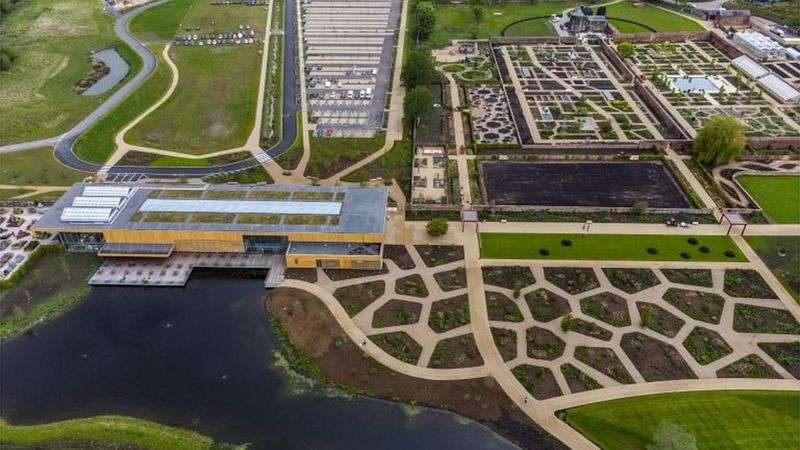 The 62-hectare garden has been created by the Royal Horticultural Society (RHS), organizers of the Chelsea Flower Show.

It will feature what the RHS describes as Britain's first authentic Chinese garden.

The project was originally scheduled to open last year but was delayed because of COVID-19.

"This garden represents not only the spirit of the RHS but that of the North West, pioneering and looking to the future. It also reflects the spirit of the area and its two cities (Manchester and Salford) and shows what can be achieved when communities work together," said Carol Klein, the RHS ambassador.

The garden is expected to become a major visitor destination for tourists from home and abroad.