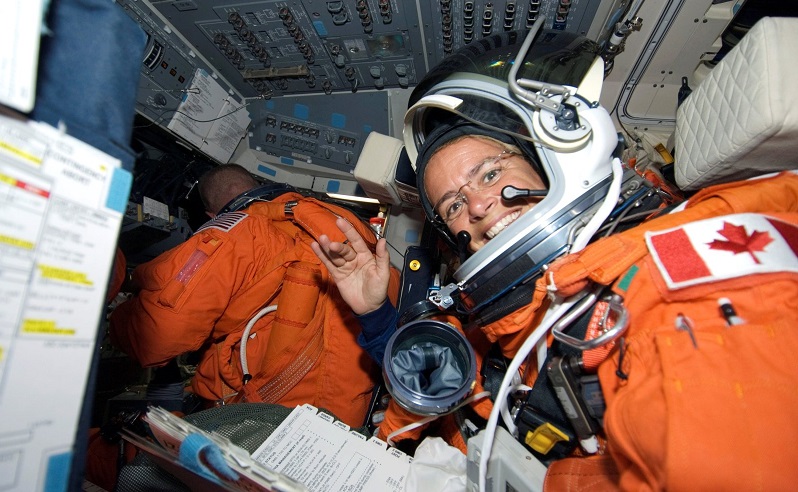 Gender equality is being taken to infinity and beyond in a new initiative launched by Europe's space agency this week to recruit more women astronauts in the institution's first recruitment drive in over a decade.

Nearly 60 years since the first human blasted off into space, women account for just 11% of the 560 people who have traveled beyond the earth's atmosphere, according to the United Nations Office for Outer Space Affairs.

But following in the footsteps of NASA, the Paris-headquartered European Space Agency (ESA) said it wanted to ensure greater diversity among its astronauts.

"Representing all parts of our society is a concern that we take very seriously," said David Parker, the agency's director of human and robotic exploration.

"Diversity at ESA should not only address the origin, age, background or gender of our astronauts but also perhaps physical disabilities," he said in a statement Monday.

NASA, the U.S. space agency, announced plans last year to send the first female astronaut to the moon by 2024 through its Artemis moon program.

Still, there have been some missteps along the way. NASA was forced to postpone the first all-female spacewalk in March 2019 because it did not have a spacesuit in the right size.

The historic spacewalk was completed later that year.