EU's Barnier: Brexit, not the protocol, is the problem for Northern Ireland 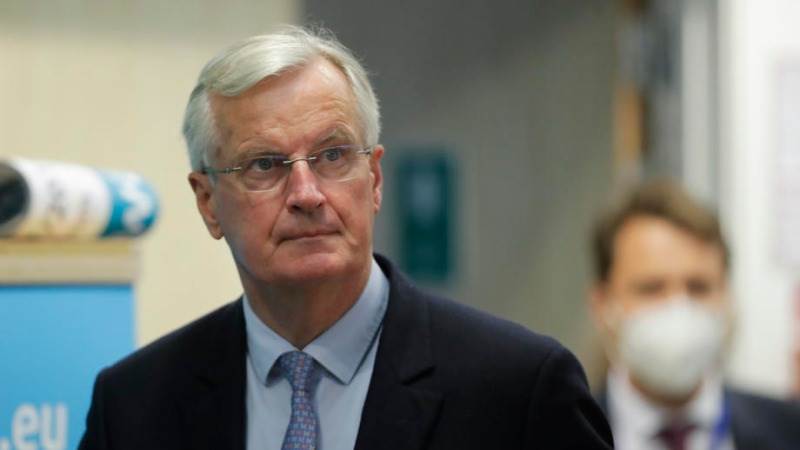 The EU’s chief Brexit negotiator said on Thursday that the UK’s exit from the European Union is the reason for tensions between London and Brussels over Northern Ireland, not the protocol agreed between the two sides over their divorce, Reuters reports.

“The difficulties on the island of Ireland are caused by Brexit, not by the protocol,” Michel Barnier told a European Business Summit event. “The protocol is the solution.

Barnier also said that negotiations on Brexit are finished and cannot be reopened.

He added that EU member states’ national authorities will be vigilant for possible circumvention of new rules by financial services companies following Britain’s final exit from the bloc’s orbit at the end of last year.

“The EU national authorities will be very vigilant in the next weeks,” he said. “I recommend everyone to be careful.”

He said the EU needs further clarification from the UK before making a decision on financial services equivalence.

“I can just repeat that the equivalence decisions are and will remain unilateral of each party and are not subject to negotiation.”