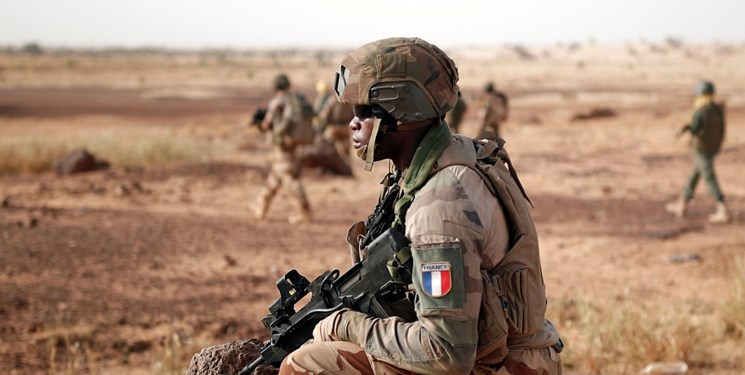 France, its European partners and Canada said Thursday they will end their anti-terror operations in Mali and withdraw troops from the West African country, according to a joint statement issued by the French presidential office, News.Az reports citing Xinhua.

"Due to multiple obstructions by the Malian transitional authorities, Canada and the European States operating alongside Operation Barkhane and within the Task Force Takuba deem that the political, operational and legal conditions are no longer met to effectively continue their current military engagement in the fight against terrorism in Mali and have thereof decided to commence the coordinated withdrawal of their respective military resources," said the joint statement.

At the request of their African partners, according to the statement, they agreed however to "continue their joint action against terrorism in the Sahel region, including in Niger and in the Gulf of Guinea, and have begun political and military consultations with them with the aim to set out the terms for this shared action by June 2022."

France, Canada and other European countries' military presence in Mali started in 2013, with France's Operation Barkhane in the Sahel region in 2014 and then the Task Force Takuba.

French President Emmanuel Macron said France's withdrawal of troops will take four to six months, adding that between 2,500 and 3,000 French soldiers are currently in the African country.

Macron emphasized the importance of Europe and France in the fight against terrorism in Africa. France "will continue this fight with neighboring countries of the Sahel region such as the gulf of Guinea and Niger," he said.