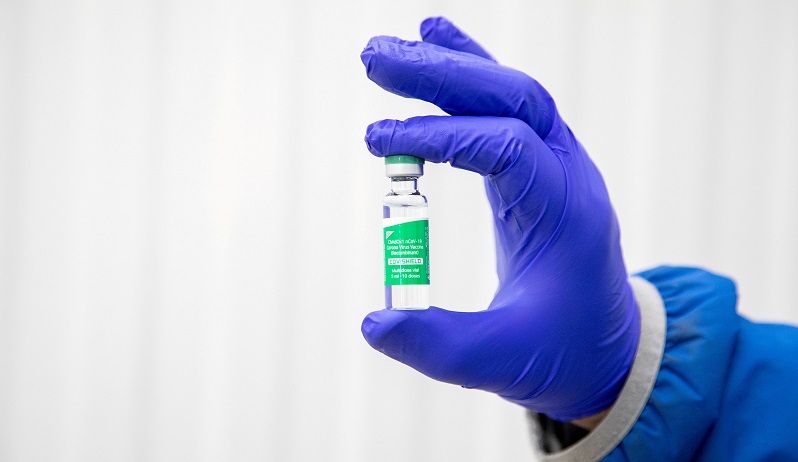 France will soon become the first European Union member to send some of its own Covid vaccine supplies to developing countries via the international Covax scheme, hoping others will join its bid to stave off new variants and compete with Russia and China.

The French donation of an initial 100,000 doses of AstraZeneca’s Covid vaccine this month, announced today, is a boost for Covax, which is backed by the World Health Organization (WHO) and the Global Alliance for Vaccines and Immunisation (GAVI).

The Covax facility aims to secure 2 billion vaccine doses for lower-income countries by the end of 2021 and had received billions of dollars in support but not a single donated dose.

“France will inaugurate the European vaccine sharing mechanism with Covax,” an adviser to French President Emmanuel Macron said. “We very much hope that other countries will commit to physically sharing vaccines with Covax.”

Macron has urged EU countries to send 5% of their own vaccine supplies to developing countries to help the bloc regain the initiative from Russia and China in vaccine diplomacy.

Moscow and Beijing have deals to deliver more than 1 billion doses to Africa, Latin America, and to EU partners such as Turkey, Egypt, Morocco and Balkan states that are candidates to join the bloc.

In March, Covax said its target was to deliver 237 million doses of AstraZeneca’s shot to 142 countries by the end of May, and it also shipped its first Pfizer shots.

French officials have expressed concern that developed countries around the globe, which are rushing to vaccinate their own populations, have only committed cash to Covax and refrained from sending doses from their own reserves.

France has committed to sending 500,000 doses by mid-June, the French adviser said. The first batch of AstraZeneca doses, taken from France’s own expected deliveries, will be sent to Covax “imminently”, the adviser said.