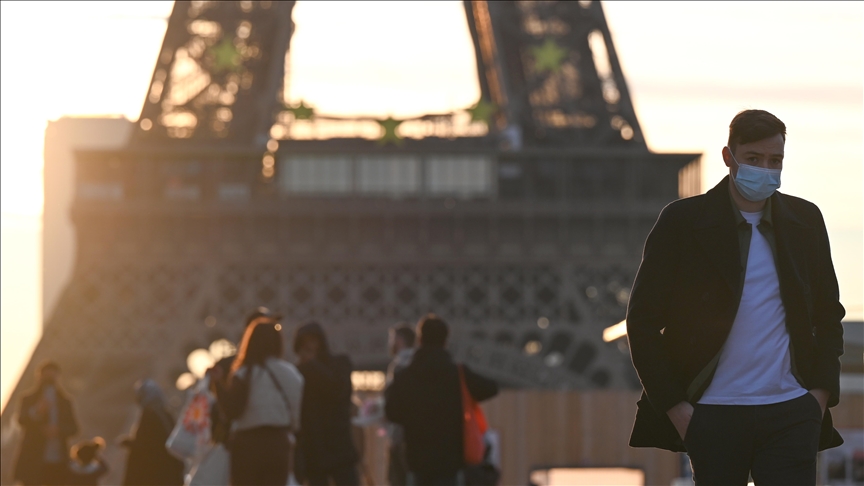 Continuing the daily spree of setting a new record of the highest cases of COVID-19, France became the first European country on Wednesday to register over 300,000 infections in 24 hours, an unprecedented number since the coronavirus pandemic began, News.Az reports citing Anadolu Agency.

Data released by the public health authorities showed 332,252 people tested positive and 246 died in the last 24 hours. This is a 22% jump from the 272,000 cases recorded on Tuesday. In the last week the average of positive screenings daily has remained steady at 200,000.

The grim milestone was reported amidst an ongoing intense debate in France on tightening restrictions around the 5.3 million unvaccinated people by introducing a vaccine pass bill from Jan 15. The government has blamed the unvaccinated and the right-wing parties pandering to the anti-vaxxers in an election year, for the extraordinarily high figures of contamination.

President Emmanuel Macron’s statement that he wants to “piss off” the unvaccinated with the bill which in effect will block access to them in public places, restaurants, cafes, cinema halls etc., received a strong backlash from the opposition political parties.

Government spokesman Gabriel Attal doubled down on the criticism against the president as he further challenged the anti-vaxxers who have deliberately chosen against immunization.

“Who is risking whose life. … They are the ones who are opposed to the vaccine,” he said referring to health care workers, and the elderly population whose lives have been adversely affected by the pandemic.