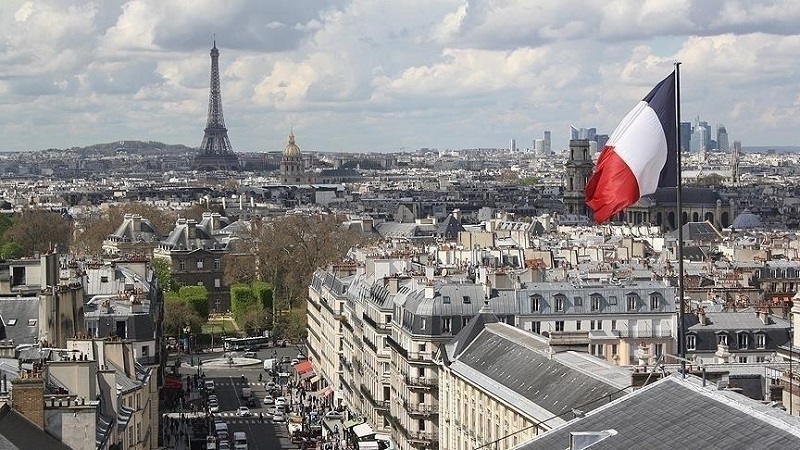 France will not enforce a new lockdown but will close borders for non-European Union countries beginning Sunday in a bid to control rising coronavirus infections, the prime minister announced late Friday.

"Any entry into France and exit from our territory to or from a country outside the EU will be prohibited, unless there is a compelling reason, from midnight on Sunday," he said, adding entry will be “conditional requiring a PCR test, with the exception of cross-border workers."

Travel from EU countries was allowed earlier by presenting a negative COVID-19 test taken not prior to 72 hours before travel.

The new decision was provoked by British and South African coronavirus variants which pose a high risk of accelerating the epidemic, said Castex.

Also, non-food shopping centers of more than 20,000 m² (65,600 ft²) will also remain closed from Sunday and the government urged private companies to encourage “teleworking.” Authorities will strengthen security to crack down on illegal gatherings, parties and openings of restaurants.

France was bracing for stricter lockdown measures in view of the steadily rising daily infections.

Top ministers within the Macron administration, however, have opposing views on the need for a new lockdown.

Worsening psychological conditions, fatigue and the possibility of mass civil disobedience have been cited as reasons to not move in the direction of stricter restrictions.

Castex said the question of confinement arises legitimately but “we know the very heavy impact for the French from all points of view.”

“We can still give ourselves a chance to avoid it," he said, while still leaving the door open.