From Baku to Karabakh: The rapid development of the regions of Azerbaijan 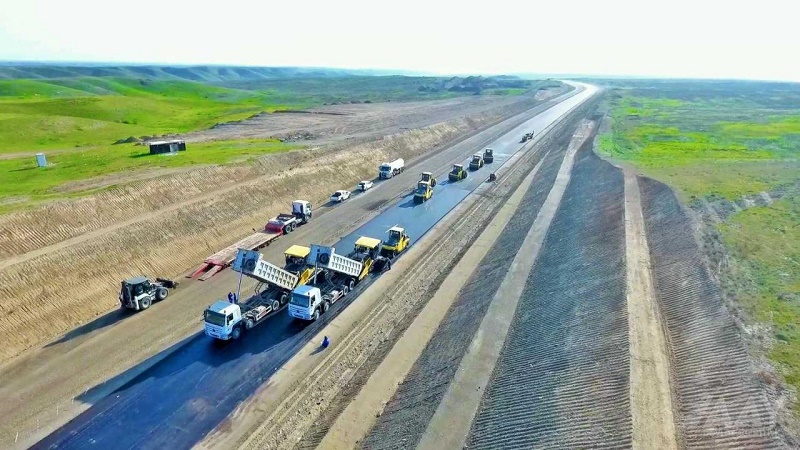 In this sense, the state program and policy in Azerbaijan provides for the development of not only the powerhouse of the country's economic growth - the Absheron Peninsula with Baku as its capital - but also all regions of the country.

Thus, the state program of social and economic development of the regions of the Republic of Azerbaijan for 2019-2023 has already been continually and successfully implemented. And here it is important to fully reveal the potential of each region in order to justify the invested funds.

The authorities, undoubtedly, understand and take into account this very important factor. Almost every region of Azerbaijan has a number of geographical and economic peculiarities, development contours, in which the state is actively investing. Here it should be noted that in the framework of the last "State program of socio-economic development of regions for 2014-2018" investments amounting to 24.2 billion manats were made.

In 2019, work was completed in 16 agro-parks and farms as part of the plan to establish 51 agro-parks and local farms in 33 districts, which play a major role in the development of the country's agricultural sector.

In addition, Azerbaijan actively cooperates with the European Union, NATO, the International Monetary Fund, the World Bank, the European Bank for Reconstruction and Development, the Islamic Development Bank and other organizations for the development of the regions.

During the years of independence, the Republic successfully implemented important programs for industrial and innovative development of the country, the state programs for socio-economic development of the regions, the land reform, the implementation of programs for the development of health and education, reform of the social protection, housing, and road construction, etc., all of which ultimately had a positive impact on the growth rate of the welfare of the population of Azerbaijan.

With the liberation of the Azerbaijani lands from the 30-year Armenian occupation, the country opened a new page of development of the regions. On July 7, 2021, new Karabakh and East-Zangazur economic regions were established by the decree of the President of Azerbaijan "On new division of economic regions in the Republic of Azerbaijan".

According to economists, within 10 years, Azerbaijan will spend about $60 billion to restore Karabakh. Reconstruction of the region will be carried out at the expense of both public investment and the attraction of private funds. Attractive conditions will be created for investors, and the openness of the Azerbaijani side to foreign investment does not mean that it cannot do without them, the Economy Minister Mikayil Jabbarov said.. Earlier, it was stated that Baku only in 2021 intends to spend about $ 1.5 billion in state investments for the reconstruction of the region.

It is worth mentioning that before the Patriotic War the Armenian-occupied territories of Azerbaijan used to produce about 20% of grains and electricity for Armenia itself, and gold reserves in the Zod deposit (Kalbajar) were estimated at $14bn. The opening of Zangazur corridor which will not only connect mainland Azerbaijan with exclave Nakhchivan, but will become part of a huge infrastructure network bringing billions of dollars in foreign investments to the region, will also have an influence on the economic growth of the region.

Thus, the rapid development, which once started with Baku, continues in the regions of the country and now reaches Karabakh, will guarantee Azerbaijan's stability and prosperity. At the same time, this development will affect the entire region, as Azerbaijan is the powerhouse of the economy of the entire Caucasus region.

The article focuses on the topic of promotion of the socio-economic development of Azerbaijan’s regions. 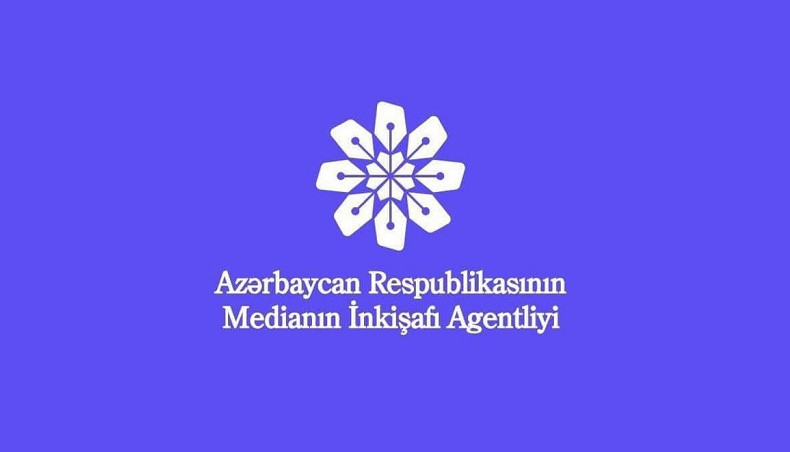