G7 urges Russia to hand back control of Zaporizhzhya plant 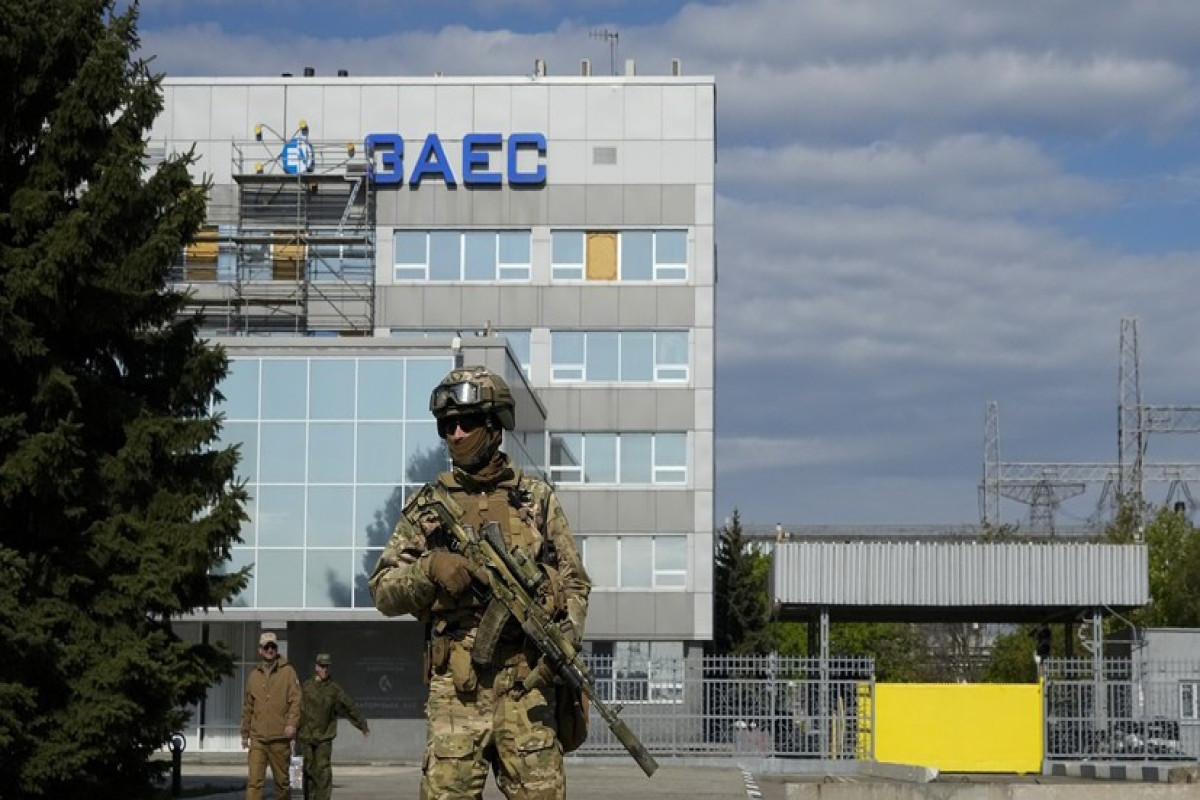 Foreign ministers of the G7 from Canada, France, Germany, Italy, Japan, the United Kingdom, and the United States of America, and the High Representative of the European Union issued a declaration on Wednesday condemning the invasion of Russia over Ukraine while at the same time called Moscow to withdraw from the Zaporizhzhya Nuclear Power Plant, News.az reports citing UNIAN.

"Ukrainian staff operating the Zaporizhzhya Nuclear Power Plant must be able to carry out their duties without threats or pressure. It is Russia's continued control of the plant that endangers the region," added the statement. "We remain profoundly concerned by the serious threat that the seizure of Ukrainian nuclear facilities and other actions by Russian armed forces pose to the safety and security of these facilities."

At the same time, the ministers emphasized that these actions by Moscow undermine the IAEA's primary role to monitor Ukraine's peaceful nuclear activities.