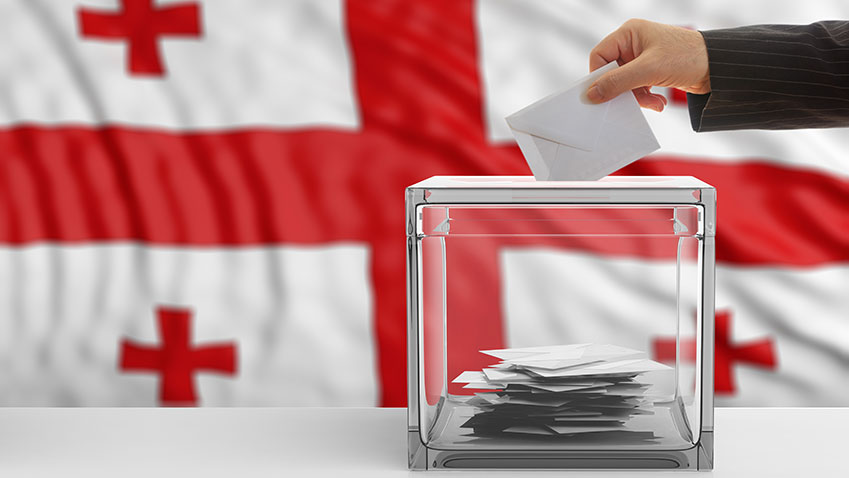 Georgia is holding the second round of municipal elections, according to the local media.

Georgian citizens will elect mayors of 5 self-governing cities and 15 municipalities, along with 42 majority deputies of city councils should be elected in 24 districts.

A total of 2,088,277 people are participating in the second round of the elections, and 5,309 voters are registered from the parties.

The number of observers from 100 local organizations reached 35,198 people.

Some 52 international organizations are registered to observe the elections – 1,102 observers, along with 3,711 journalists, that have been accredited to cover the elections.