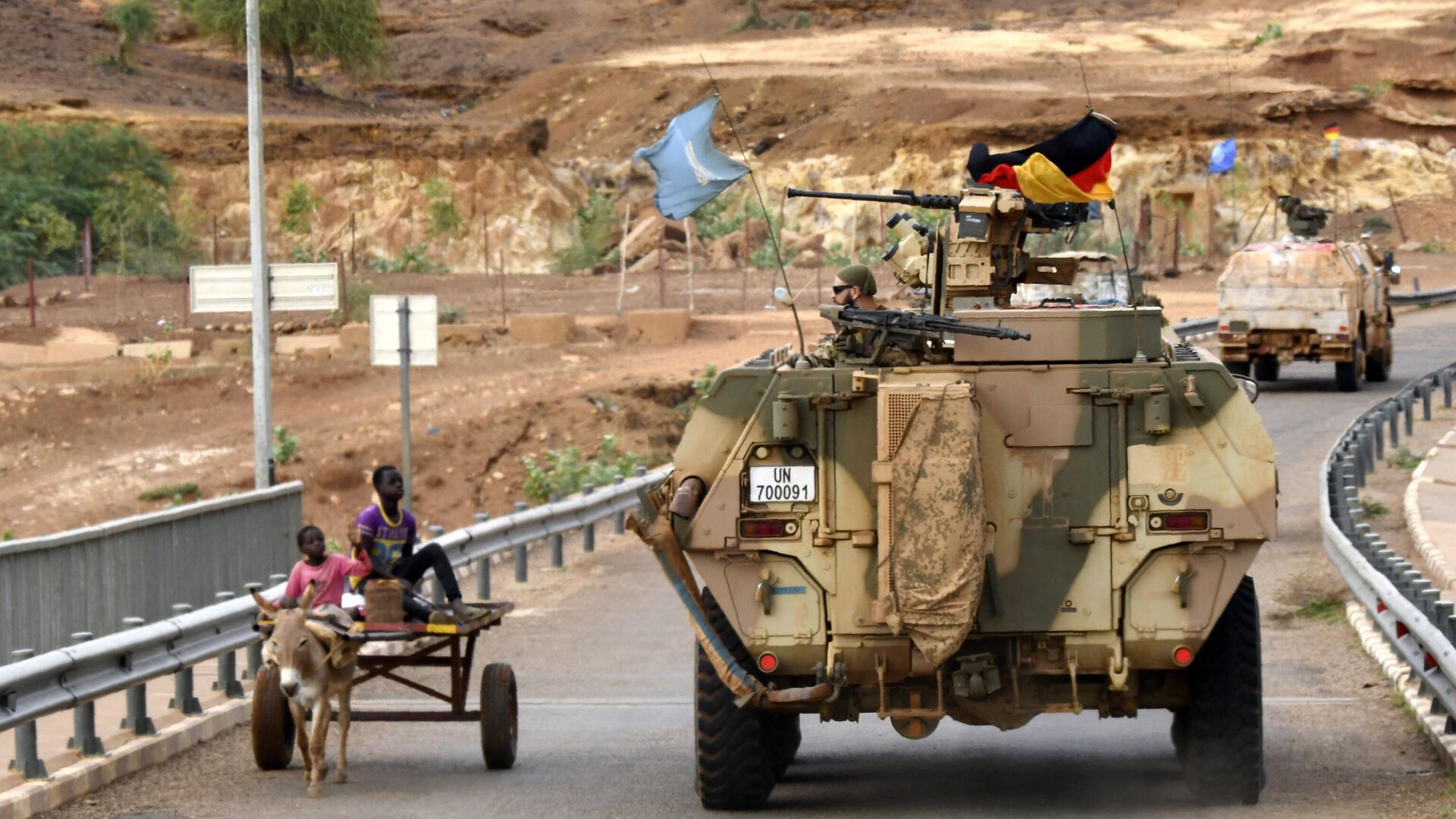 The United Nations is grateful for Germany's troop commitment as it becomes the latest country to announce withdrawal of its peacekeepers from Mali, a UN spokesman said on Wednesday, News.Az reports citing Xinhua.

Farhan Haq, the deputy spokesman for UN Secretary-General Antonio Guterres, said the world body noted the German government's decision to end by May 2024 its troop commitment to the mission, known as MINUSMA, subject to Bundestag approval.

Germany joins a growing list of countries announcing the withdrawal of their peacekeeping forces from the troubled MINUSMA.

"The United Nations continues to discuss with member states the deployment of new assets and plans to fill longer-standing gaps in addition to those resulting from recent announcements," Haq told reporters in a regular briefing.

He said MINUSMA has picked up commitments for the deployment around March of next year of armed helicopter units from Pakistan and Bangladesh and a third, utility helicopter unit, from India.

"These provide much-needed support to our forces and are critical for early warning and rapid response to protect civilians," the spokesman said. "Discussions about potential additional contributions from other troop contributing countries are ongoing."

On Monday, Haq acknowledged Mali had security challenges and the sacrifices of peacekeepers because so many lost their lives.