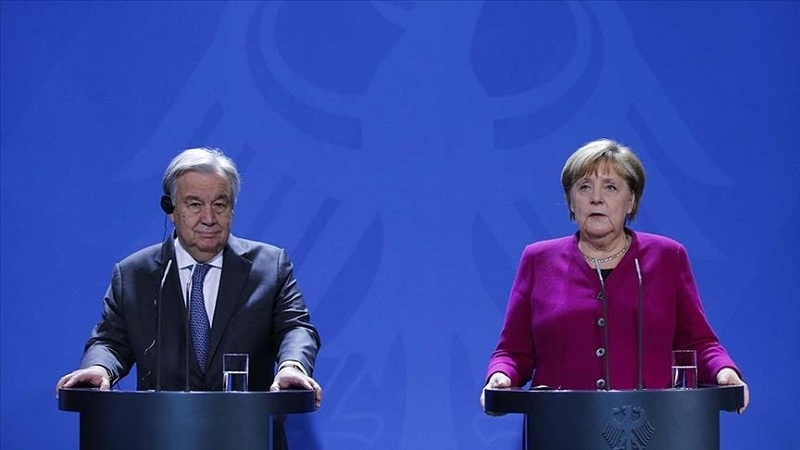 Merkel has not accepted Guterres’ offer to chair a high-level advisory board as part of a UN reform project, according to German news agency DPA.

In a telephone conversation with Guterres last week, Merkel thanked him for the opportunity but said she would not be taking up the offer, it quoted the former chancellor’s office as saying in a statement.

Germany’s first woman chancellor, who held the top post for almost 16 years, did not seek re-election in 2021, and said after leaving the chancellery she will no longer be involved in active politics.