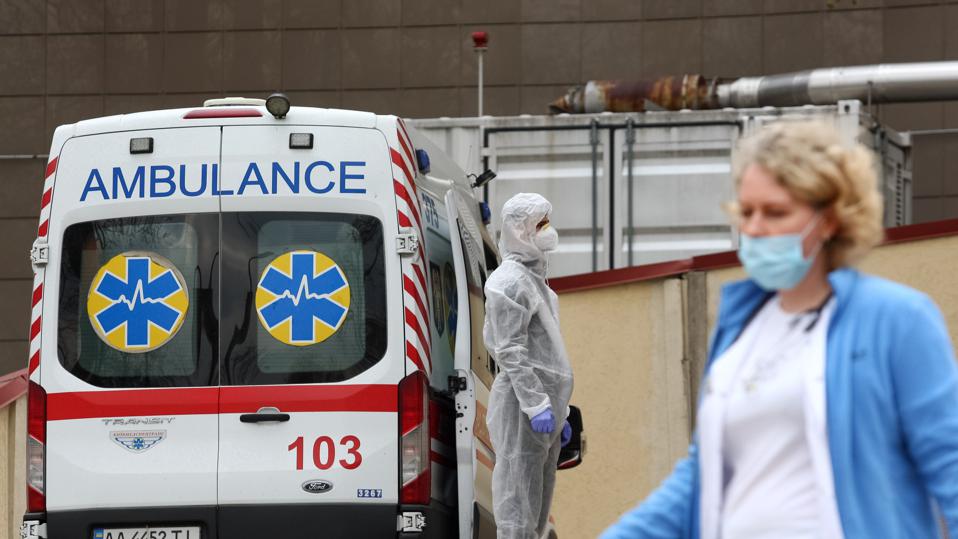 The number of new COVID-19 cases per week worldwide has nearly doubled over the past two months, approaching the highest infection rate seen so far during the pandemic, the World Health Organization (WHO) said on Friday.

Cases and deaths are continuing to increase at worrying rates, and some countries that had previously avoided widespread transmission are now seeing steep increases in infections, said WHO Director-General Tedros Adhanom Ghebreyesus at a special ministerial meeting.

He attributed the alarming increase to rapidly spreading variants, inconsistent use and premature easing of public health measures, fatigue of populations with social restrictions, and dramatic inequity in vaccine coverage.

"Vaccine equity is the challenge of our time. And we are failing," he said, as WHO statistics have shown that of more than 832 million vaccine doses that have been administered globally, over 82 percent have gone to high- or upper middle-income countries, while low-income countries have received just 0.2 percent.

"The inequitable distribution of vaccines is not just a moral outrage, it is also economically and epidemiologically self-defeating. The more transmission, the more variants. And the more variants that emerge, the more likely it is that they could evade vaccines," the WHO chief warned.

As for solutions, Tedros urged countries to immediately donate vaccine doses that are over their needs to COVAX, increase vaccine production by, for example giving voluntary license and waivering certain intellectual property provisions, and invest in local vaccine manufacturing.

He also urged all countries to implement an evidence-based combination of measures, including surveillance, testing, contact tracing, supportive quarantine, and compassionate care to stop the virus.

Meanwhile, the authorities still need to encourage people to take personal precautions, such as physical distancing, masks, hand hygiene, and ventilation, to keep themselves and others safe, he said.