Greece is not at the same level as Türkiye: President Erdogan 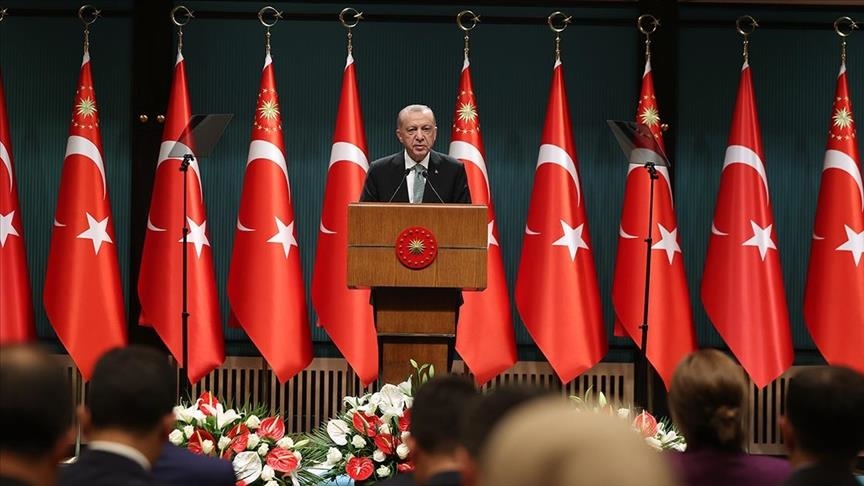 "I would like to make the following reminder about Greece, which has recently stepped up its harassment and rudeness towards our country.

"Greece is not at our level, as it is not our equal politically, economically, or militarily," Erdogan said after a Cabinet meeting in the Turkish capital Ankara.

Over the weekend, amid tensions between Türkiye and Greece, Erdogan cautioned Greece against going too far, warning that Türkiye will do what is needed when the time comes.

"Greece, look at history, go back in time; if you go too far, the price will be heavy. We have one thing to say to Greece: Remember Izmir," said the president, referring to a coastal area of Türkiye that the Greek army occupied a century ago, until Turkish liberation forces drove it out.

According to Turkish National Defense Ministry sources, Greece violated Türkiye’s airspace and territorial waters over 1,100 times in the first eight months of 2022 alone.

Türkiye, a NATO member for over 70 years, has complained of repeated provocative actions and rhetoric by Greece in the region in recent months, including arming islands near Turkish shores that are demilitarized under treaty, saying that such moves frustrate its good faith efforts for peace.