Head of NHS: February in 2022 has become the hottest in 70 years 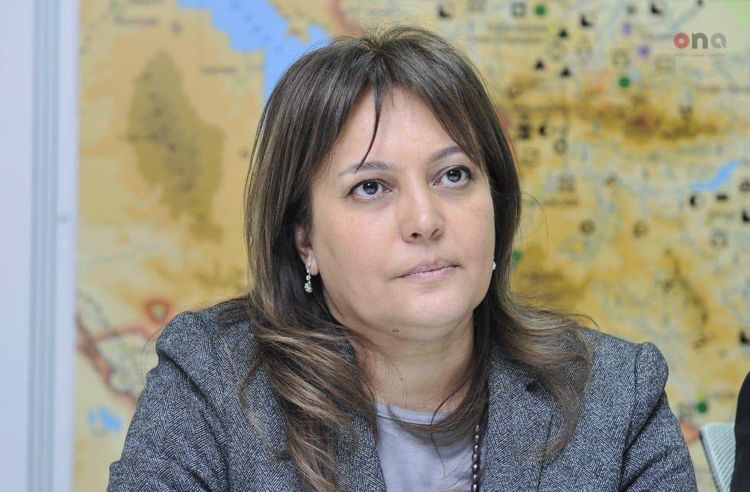 "February, which has been one of the coldest months for many years, was mild this year, especially in the last week," the head of the National Hydrometeorological Service Umayra Tagiyeva said at a press conference, a correspondent of News.Az reports.

According to her, on February 1-28, the average daily air temperature was 8.2 °C, which is 4 °C higher than the climatic norm.

"With such indicators, February of this year became the hottest February in the last 70 years," she said.

The head of the service noted that the highest temperature of the month was 19 °C and was recorded on February 9, this is 9 °C above normal:

"The minimum air temperature was recorded on February 6 and was 1.7 °C. On February 13, the maximum speed of the northwest wind reached 25 m/s in Baku."