Hillary Clinton not to run for mayor of New York 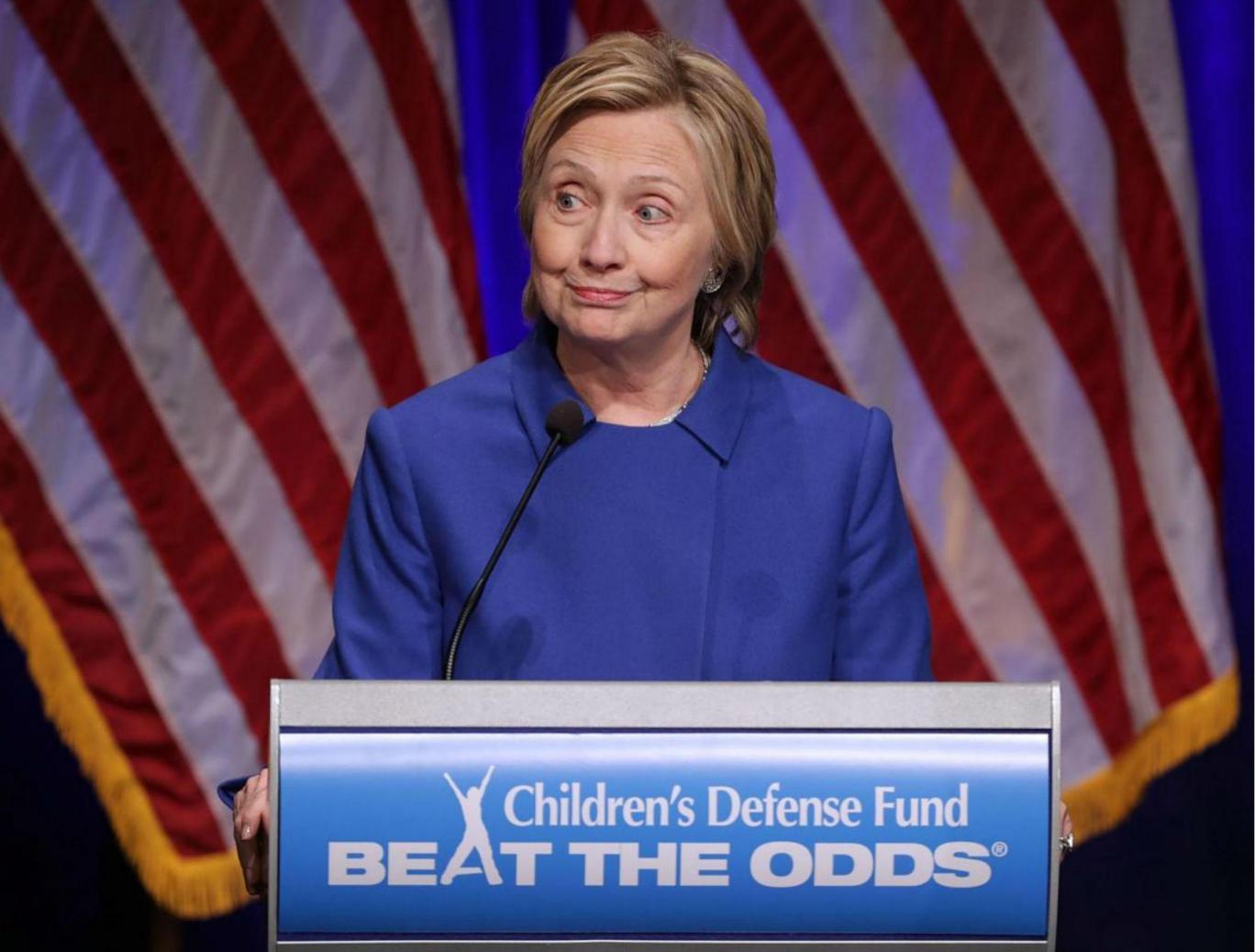 Hillary Clinton is not going to run to be mayor of New York and will never stand for elected office again, a close friend of the former Democratic presidential candidate has said - despite a number of rumours suggesting otherwise.

Speculation has grown in recent days that Ms Clinton is being urged to run for the city’s top job by Democrats unhappy with the current mayor, Bill De Blasio, Independent reports.

Mr De Blasio faces a Democratic primary later this year as the first step in his re-election bid, and New York state resident Ms Clinton has emerged as a potential heavyweight rival. Commentators have suggested she would win the race if she entered.

However, a friend of the former Secretary of State said she does not expect her to run for mayor – or any other elected position.

Jill Tanden, a close Clinton ally and head of the liberal think-tank Center for American Progress, told CNN: "I think she's going to figure out ways to help kids and families. That's been what she's been focused on her whole life, and a lot of issues that are affecting them, over the next couple of years.

"But I don't expect her to ever run for any elected office again.

Another long-time friend of the Clintons had earlier suggested a mayoral bid could be on the cards. Alan Patricof told the New York Times: “It’s a logical point after you ask, ‘What is Hillary going to do next’?

He suggested the possibilities included “a university presidency, the head of some women’s and children’s group, something international, or even mayor of New York.”

Mr De Blasio was elected on a left-wing platform having pledged to cap private rents, tackle inequality and end the controversial ‘stop and frisk’ tactic used by city police.

He has endured a difficult first term, including state and federal corruption investigations that are said to have scrutinised his fundraising tactics. The mayor also faced protests from city police officers angry at what they saw as his failure to defend them in the face of criticism.

Mrs Clinton has not yet announced her next move after losing last November’s presidential election to Donald Trump.