I was insulted, beaten by Armenians – Azerbaijani soldier released from captivity 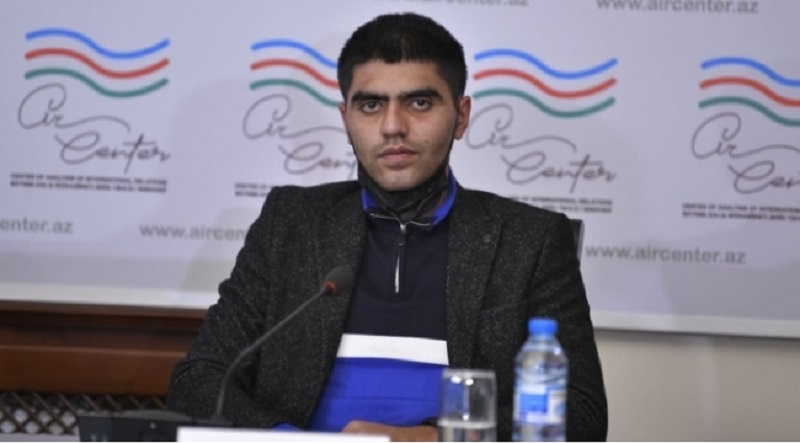 “I didn’t believe that I would be back in such a short time,” Musayev said at a press conference held by the State Commission on Prisoners of War, Hostages and Missing Citizens on Thursday.

He noted that it is better to die than to be captured.

“I was hit from behind and dragged. They insulted me. I answered them. I didn't know that a Russian journalist was filming me. They hit me in the ambulance too, after which I lost consciousness. I woke up already in the hospital. The doctor also hit me during the dressing, and food was given at the wrong time,” Musayev said.

“They put me on the plane in hospital clothes. Only when he landed, I realized that I was in Baku. Then I was operated on again,” he added.

The Azerbaijani soldier stressed that the Armenians are so cowardly that they do not admit defeat.