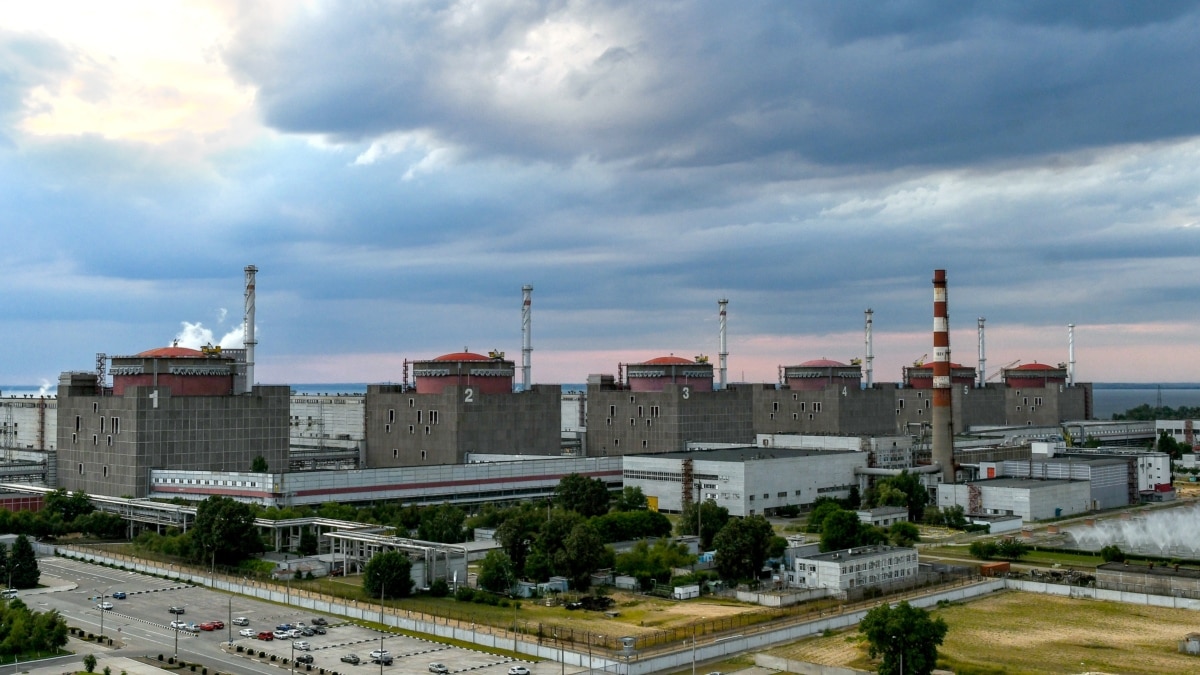 The International Atomic Energy Agency (IAEA) intends to expand its mission to the Zaporozhye nuclear power plant in the coming days, Rafael Grossi, the agency's Director General, said on Wednesday at a briefing on the sidelines of the UN General Assembly, News.az reports citing TASS.

Grossi stressed that in his opinion, the mission at Zaporozhye nuclear power plant is currently "working well," despite difficult circumstances.