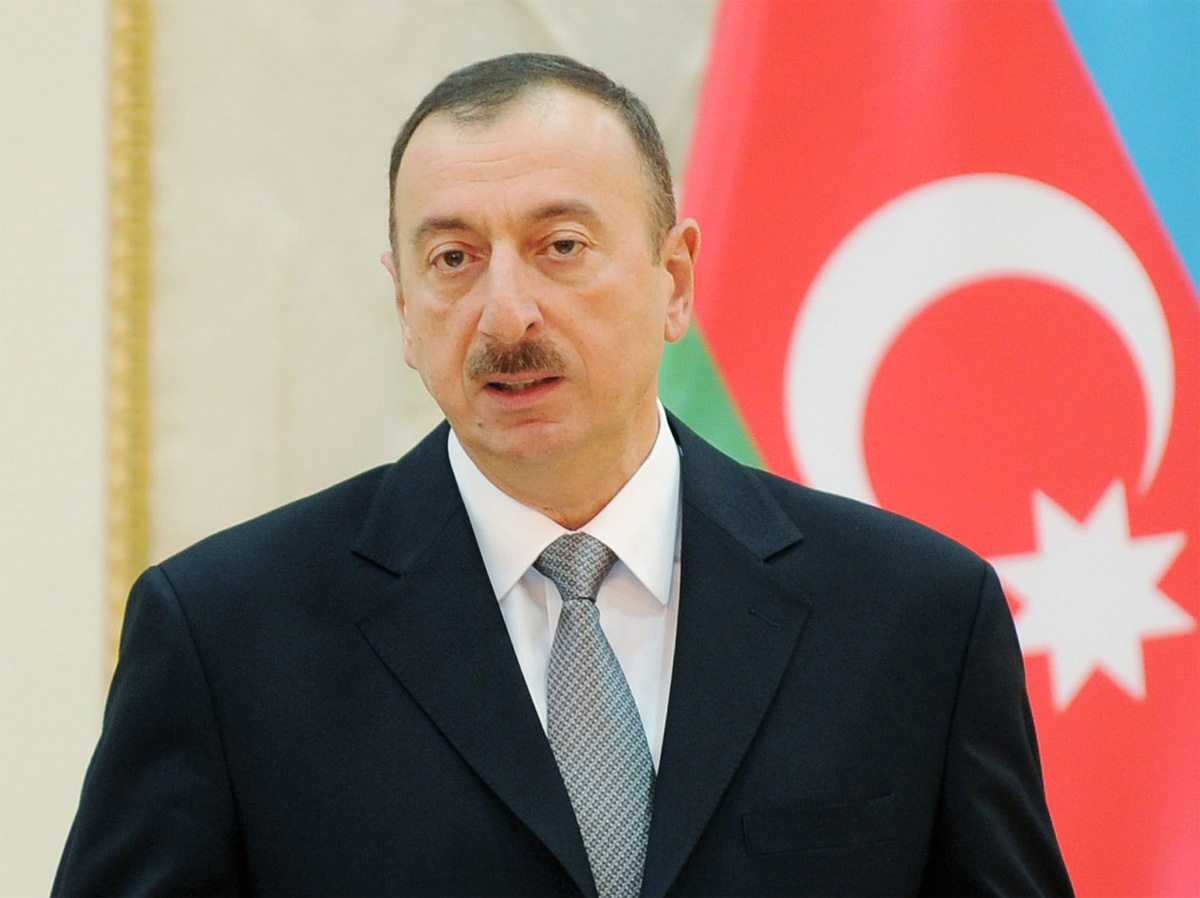 “We were deeply saddened by the news that many people were killed and wounded in a brutal armed attack when they were celebrating the holiday in a nightclub in Istanbul,” said President Aliyev in his letter of condolences, APA reports.

"We are extremely outraged by this heinous attack against civilians, and support the fight against terrorism in the most severe, resolute and constant manner,” he said. “We share your grief over this tragedy. On behalf of the people of Azerbaijan and on my own behalf, I extend my deepest condolences to you, the bereaved families, loved ones of those who died and the brotherly people of Turkey, and wish the injured the swiftest possible recovery.”

“May Allah rest the souls of the dead in peace!” added President Aliyev.