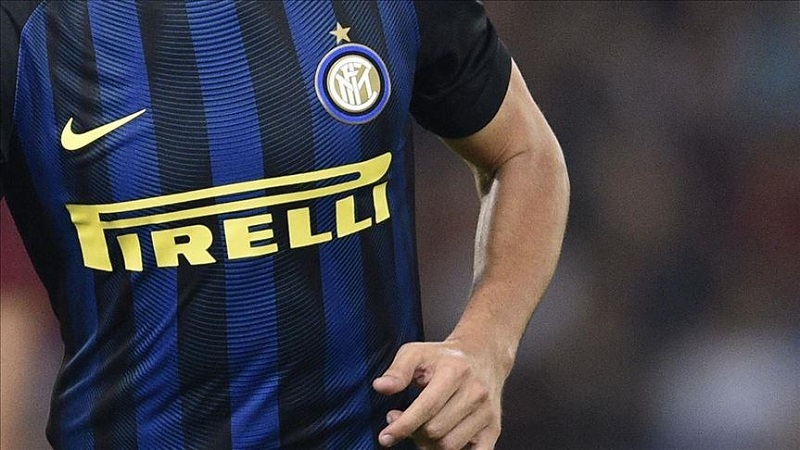 Inter Milan's eight-game winning streak in Italian Serie A was snapped by Sampdoria in a Wednesday's game.

The winning side's Antonio Candreva scored the opener in the 24th minute, while Keita Balde found his team's second goal in the 38th minute.

Having 20 points, Sampdoria are in 11th place, while Inter Milan are in second place with 36 points.

In another Serie A game, Roma defeated Crotone with a 3-1 score in an away game.

Serbian defender Vladimir Golemic scored the losing side's sole goal in the second half and the game ended 3-1 at Crotone's Ezio Scida stadium.

Roma are in the third spot to have 33 points, while Crotone are bottom of the Serie A table with nine points.