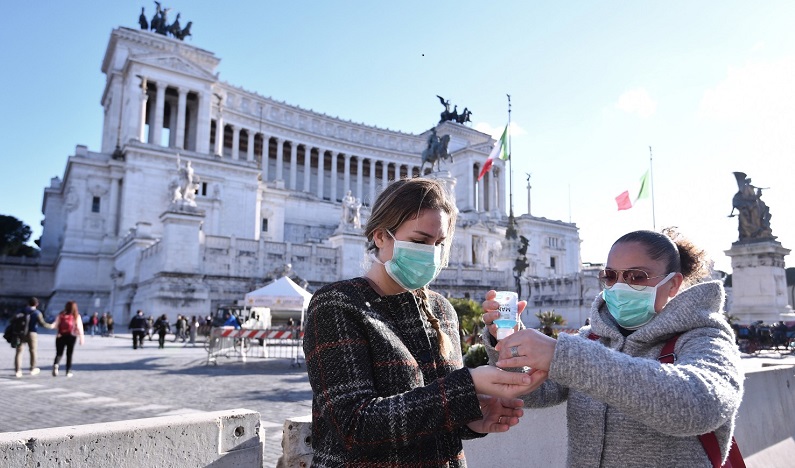 Italy approved new restrictions on Thursday to avoid a surge in novel coronavirus infections over Christmas and the New Year, banning midnight mass and halting movement between towns, as the country posted its highest daily death toll of the pandemic.

Prime Minister Giuseppe Conte said that from Dec. 21 to Jan. 6 movement between Italy’s 20 regions will only be allowed for work, medical reasons, or emergencies. On Christmas Day, Boxing Day, and New Year’s Day, Italians cannot even leave their towns.

In a televised evening news conference, Conte said current curbs which are staggered around the country according to local infection rates were producing good results, but the Christmas holidays threatened to cause a new spike in cases.

“It’s clear this will be a Christmas that is different from the others but it will be no less authentic,” he said, urging people not to invite any guests to their homes during the festivities.

In Italy, the first Western nation to be battered by the virus, more than 58,000 people have died since its outbreak in February, the second-highest toll in Europe after Britain. It has also registered 1.665 million cases.