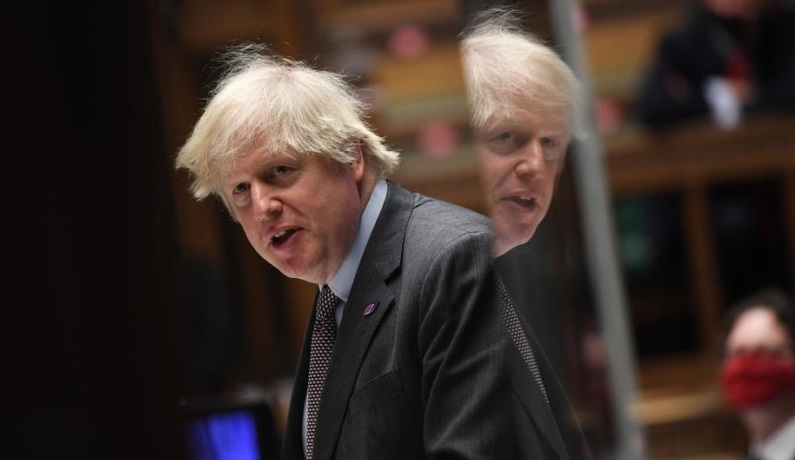 British Prime Minister Boris Johnson set out a phased plan on Monday to end England’s COVID-19 lockdown, offering a “cautious” approach to try to prevent a return to wholesale restrictions that have hobbled the economy.

Johnson, under pressure to allow more freedoms to millions stuck at home and offer hope to shuttered businesses, said the first stage would prioritize schools returning on March 8 when only minimal socializing outdoors would be allowed.

The so-called roadmap would then pass through four stages, with five weeks in between, and the final step, when most restrictions would be lifted, not starting until June 21 at the earliest.

“There is, therefore, no credible route to a zero COVID Britain or a zero COVID world. And we cannot persist indefinitely with restrictions that debilitate our economy, our physical and mental well-being, and the life chances of our children,” Johnson told parliament.

“And that is why it is so crucial that this roadmap is cautious but also irreversible. We’re setting out on, what I hope and believe, is a one-way road to freedom.”

With almost 130,000 fatalities, Britain has suffered the world’s fifth-highest official death toll from the pandemic and its economy has seen its biggest crash in over 300 years.

With one of the strictest lockdowns and one of the world’s fastest vaccine roll-outs, the country may be seen as a test case for governments hoping to reopen economies and return life to some kind of normalcy. Even with encouraging data after more than two months of domestic vaccinations released on Monday, the British government’s cautious approach highlights how slow a process it will likely be for many countries.

Johnson said the fast start to the vaccine roll-out plus a sharp fall in infections now allowed him to set out a cautious easing of England’s tough national lockdown, which started on Jan. 5.

As the plan unfolds, lawmakers will have a chance to vote on specific steps. Authorities in Scotland, Wales, and Northern Ireland, which are responsible for their own public health, will also ease restrictions over the coming months.