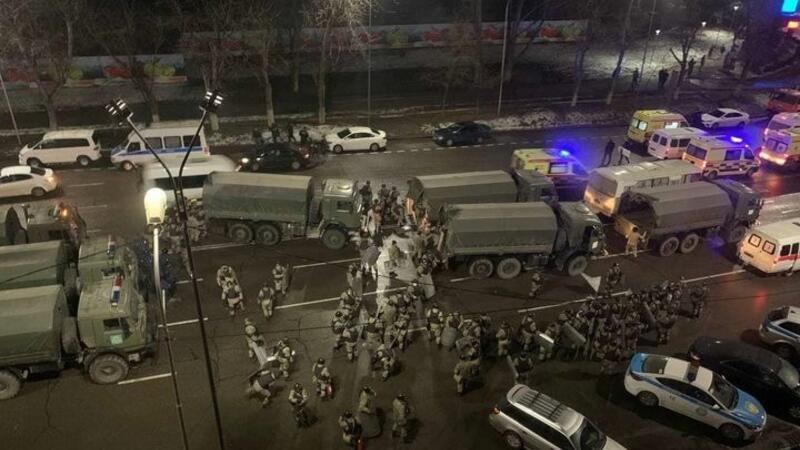 A state of emergency has been declared in Nur-Sultan, the capital of Kazakhstan, according to the Kazakh president's press service.

The protection of public order, special important state and strategic facilities, as well as facilities ensuring life of the population and the operation of transport will be strengthened during the period of the state of emergency.

The process of organizing and holding peaceful assemblies, entertainment, sports and other mass events; strikes and other rallies which are held to suspend or terminate the activity of legal entities; the sale of weapons, ammunition, explosives, poisonous substances, the establishment of a special regime for the circulation of medicines, narcotic drugs, psychotropic substances, precursors, as well as ethyl alcohol, alcoholic beverages will be banned.