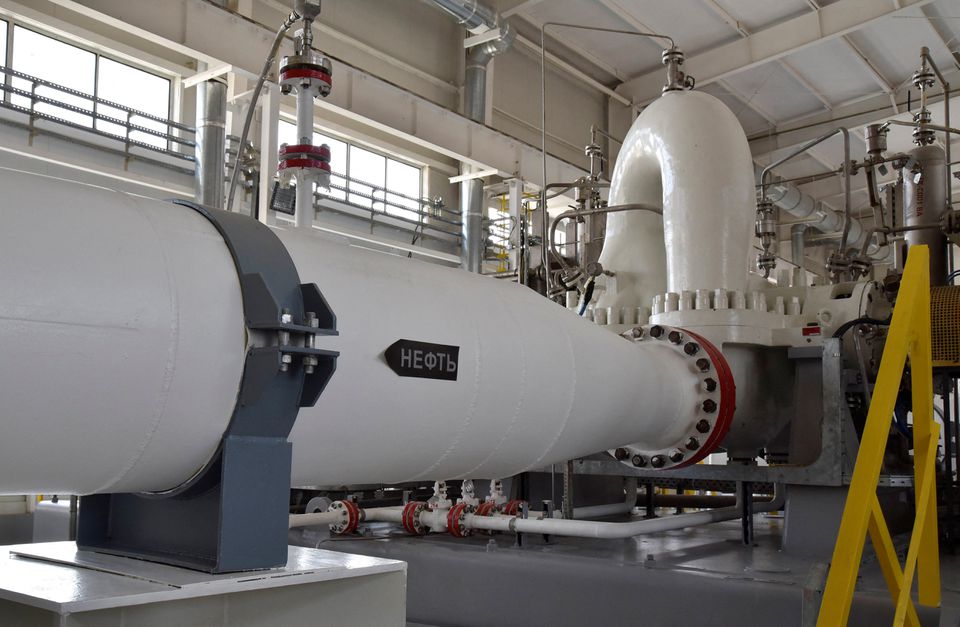 Kazakhstan is expected to sell some of its crude oil through Azerbaijan's biggest oil pipeline from September, as the nation seeks alternatives to a route Russia threatened to shut, three sources familiar with the matter said, News.az reports citing Reuters.

For 20 years, they have been shipped through the CPC pipeline to Russia's Black Sea port of Novorossiisk, which provides access to the global market.

In July a Russian court threatened to shut the CPC, prompting the Kazakh government and major foreign producers to set up contracts for other outlets as a precaution.

None of the alternatives are as practical as the CPC pipeline, raising the risk of further volatility on energy markets.