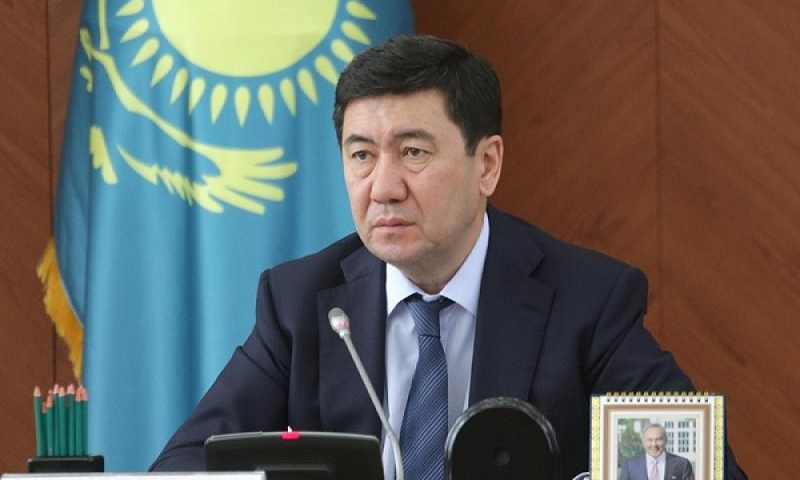 The legislators of Kazakhstan’s Mazhilis (the lower house of parliament) elected the former chief of presidential staff Erlan Koshanov as speaker of the chamber, the Mazhilis press service reported on Tuesday, News.Az reports citing TASS.

Earlier, Koshanov received a vacant delegate’s mandate after Chairman of the Mazhilis Nurlan Nigmatulin resigned before the expiration of his term. On the same day, Kazakh President Kassym-Jomart Tokayev released Koshanov from the position of his chief of staff due to a transfer to another appointment.

Koshanov, 59, has been the chief of presidential staff since September 2019.