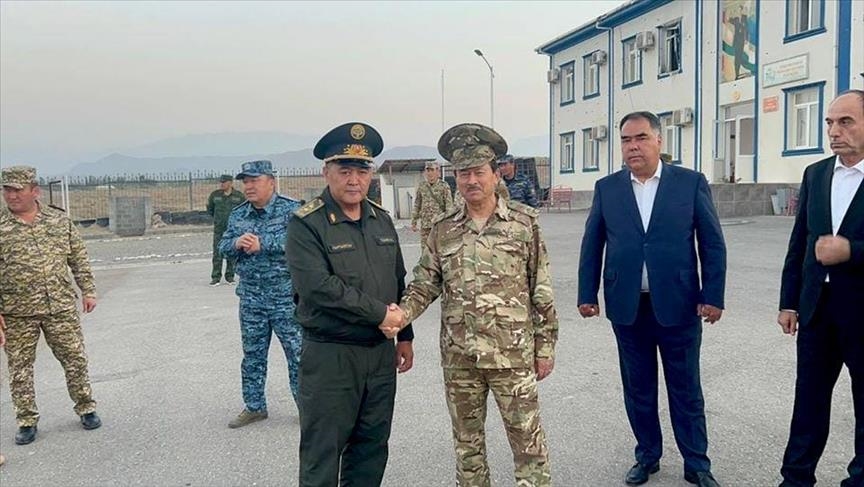 In line with earlier agreements on cease-fire and de-escalation, the deal signed late Monday envisions total termination of hostilities, withdrawal of troops and military equipment to their permanent duty stations, joint inspection of border outposts and command posts, and a thorough investigation of the armed clashes, according to AKIpress news agency.

Clashes broke out at a disputed section of the border in Kyrgyztan's Batken region on Sept. 14, with the two sides later agreeing to a cease-fire.

But both sides accused each other of breaching the truce, and a state of emergency was declared in the region.

As the country observed a national day of mourning, Kyrgyzstan's President Sadyr Japarov in a televised address on Monday said efforts continued to resolve the border issues peacefully.