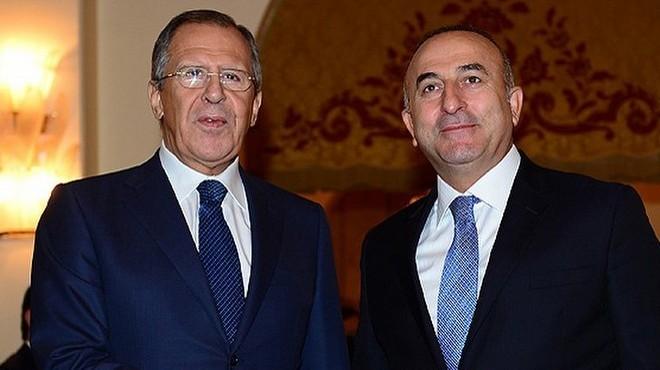 The Russian and Turkish foreign ministers Sergey Lavrov and Mevlut Cavusoglu discussed preparations for the Astana meeting on Syria during a phone conversation Jan. 16, said Turkey’s Foreign Ministry on its website.

The foreign ministers also exchanged views on the developments in Syria and the ceasefire in the country, according to the message.

Russia’s President Vladimir Putin has earlier said that he agreed with his Turkish counterpart Recep Tayyip Erdogan to offer the conflicting parties in Syria to continue peace talks in Astana, Trend reports.

The meeting is planned to be held on Jan. 23.

UN representatives are expected to be invited to the meeting. Another meeting on Syria will be held in Geneva on Feb. 8 under the auspices of the UN Special Envoy for Syria Staffan de Mistura.