Lebanon PM-designate steps down amid impasse over gov’t formation 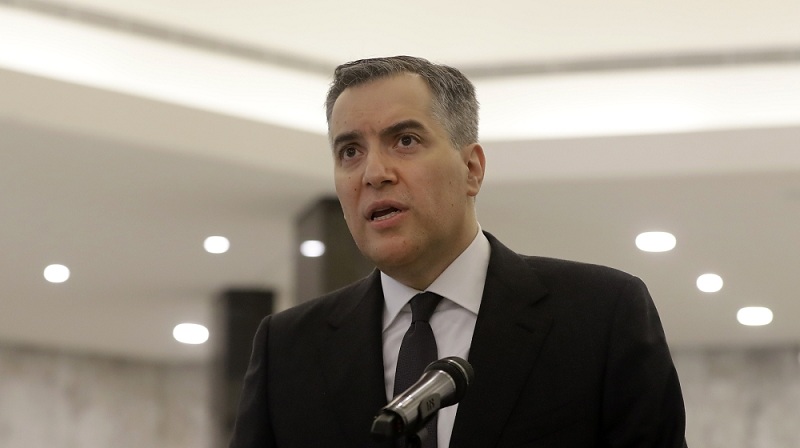 Lebanon’s prime minister-designate Mustapha Adib has announced his resignation after his efforts to line up a non-partisan cabinet ran into trouble, particularly over who would run the finance ministry, according to Aljazeera.

In a televised address on Saturday, Adib said he was stepping down from “the task of forming the government” following a meeting with President Michel Aoun.

Adib, a former ambassador to Berlin, was picked on August 31 to form a cabinet after the last government led by Hassan Diab resigned in the aftermath of the Beirut port blast on August 4 that killed some 200 people.

The efforts to form the Lebanese government failed despite French pressure on sectarian leaders to rally together to deal with the worst economic crisis since the 1975-1990 civil war.

“The Shia parties, Hezbollah and Amal, were intransigent and insisted that they wanted the finance minister portfolio. They said that it belonged to their sect,” she said.

Khodr said Adib was “trying to create a government of experts… to handle the dire economic and financial crisis in the country”.

“But he faced a major stumbling block in Lebanon’s sectarian-based system of government.”

Crushed by a mounting debt crisis, Lebanon’s banks are paralyzed and its currency is in a freefall. Talks with the International Monetary Fund on a vital bailout package stalled this year.