Lufthansa cancels hundreds of flights due to planned strike 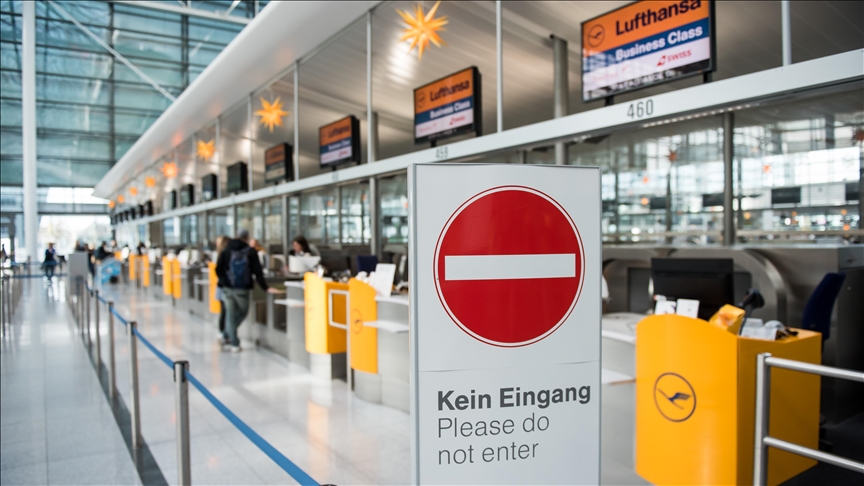 Lufthansa has announced it will cancel hundreds of flights on Wednesday due to a planned strike by the company’s ground personnel, News.az reports citing DW.

The German flag carrier said it would be scrapping 646 flights from Frankfurt Airport and 330 from Munich and told passengers the strike action could also cause further flight cancellations or delays later this week.

“Passengers affected by cancellations will be informed immediately today and rebooked on alternative flights if possible. However, the capacities available for this are very limited,” the company said in a statement.

Around 20,000 Lufthansa employees are expected to stage a one-day strike on Wednesday over an ongoing pay dispute.

The union is demanding a 9.5% pay rise to help employees deal with inflation, which in June hit an annual rate of 7.6%. Another round of wage negotiations is expected to take place in Frankfurt next week.