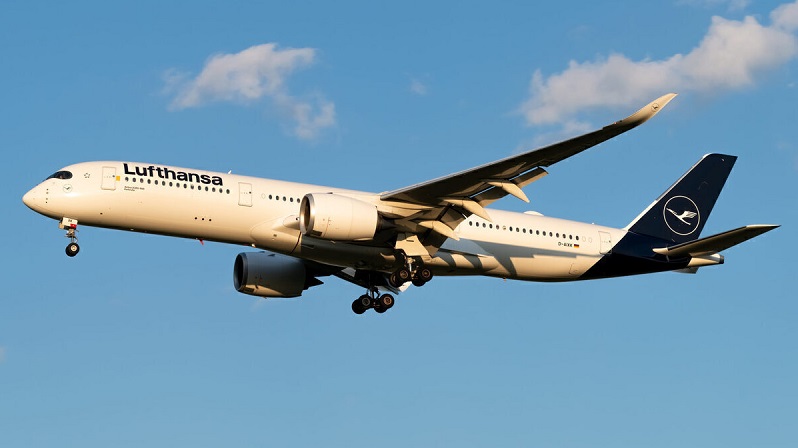 The work in a hangar in Malta already started. According to the German airline, preparations were made on the lower fuselage for a "complex air intake system." The centerpiece of the flying research laboratory would be a 1.6-ton container with measuring equipment.

"Predicting the weather even more accurately, analyzing climate change even more precisely, researching even better how the world is developing. This is the goal of a globally unique cooperation between Lufthansa and several research institutes," Lufthansa noted.

The research aircraft is expected to take off from Munich at the end of 2021 for its "first flight in the service of climate research," measuring around 100 different trace gases, aerosol and cloud parameters at an altitude of nine to twelve kilometers, according to Lufthansa.

"We are helping to ensure that particularly important climate-relevant parameters are collected just on that altitude where the atmospheric greenhouse effects are largely generated," said Annette Mann, head of Corporate Responsibility at the Lufthansa Group, in a statement.

The conversion of the Airbus A350-900 which was named "Erfurt" was preceded by a planning and development phase of around four years involving more than ten companies as well as the Karlsruhe Institute of Technology (KIT) as representative of a larger scientific consortium, according to Lufthansa.