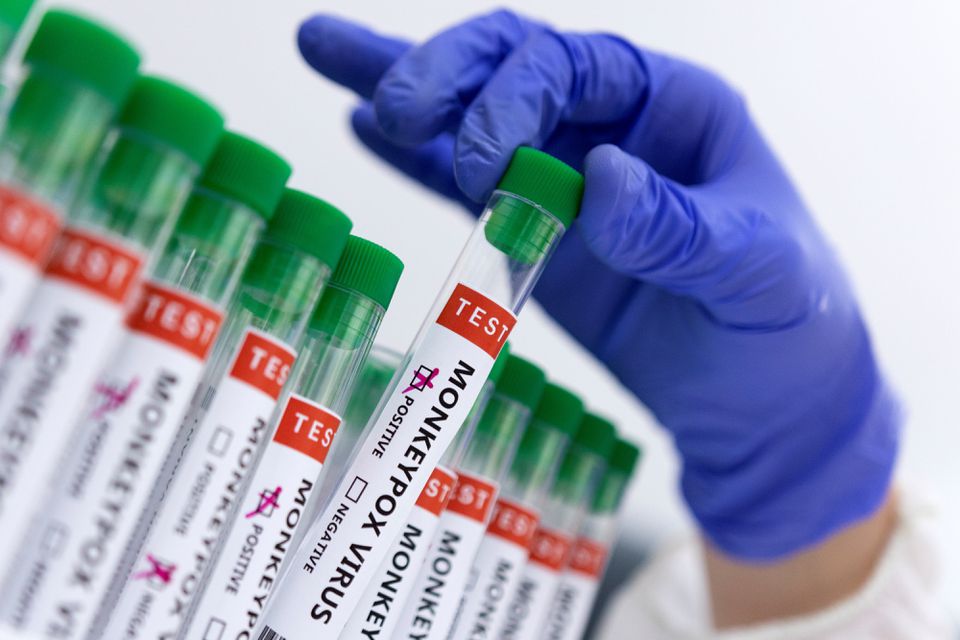 Mainland China's southwestern municipality of Chongqing reported one case of the monkeypox virus infection on Friday in one individual who arrived in the country from abroad, marking the country's first known monkeypox infection, News.az .reports citing TASS.

The transmission risk of the case is low as the individual was put in quarantine upon arrival in Chongqing, the municipal health commission said in a statement. All close contacts had been put under medical observation in isolation.

The person concerned entered Chongqing city in transit from abroad, and showed symptoms such as a skin rash during their quarantine period for COVID, according to the statement.

Around 90 countries where monkeypox is not endemic have reported outbreaks of the viral disease, which the World Health Organization has declared a global health emergency. There have been more than 60,000 confirmed cases and some non-endemic countries reported their first related deaths.