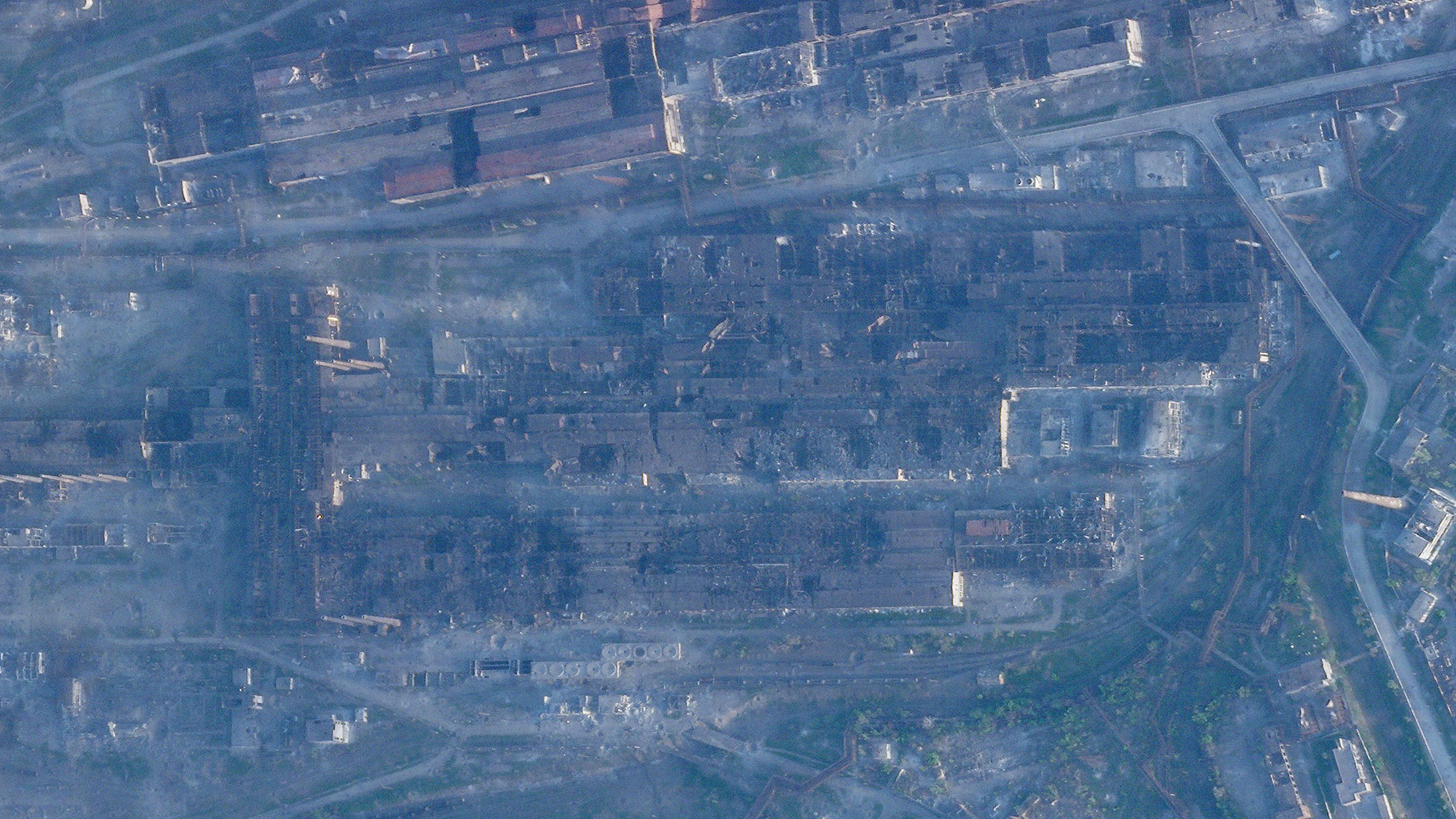 Mariupol Mayor Vadym Boichenko said that new battles have broken out at the Azovstal plant, where hundreds of civilians are still trapped inside along with the last Ukrainian defenders in the city, News.az reports citing Ukrinform.

Speaking on Ukrainian television, Boichenko said there were 30 children trapped at the plant still waiting to be rescued.

"They are waiting for a new negotiation procedure and a new evacuation mission," he said.

"We must understand that people are still dying. Unfortunately, enemy aviation and artillery are working and firing on the fortress constantly," he said. Two young women were killed at Azovstal earlier this week, he added.