Mass graves were mainly created during the I Karabakh War, says political scientist 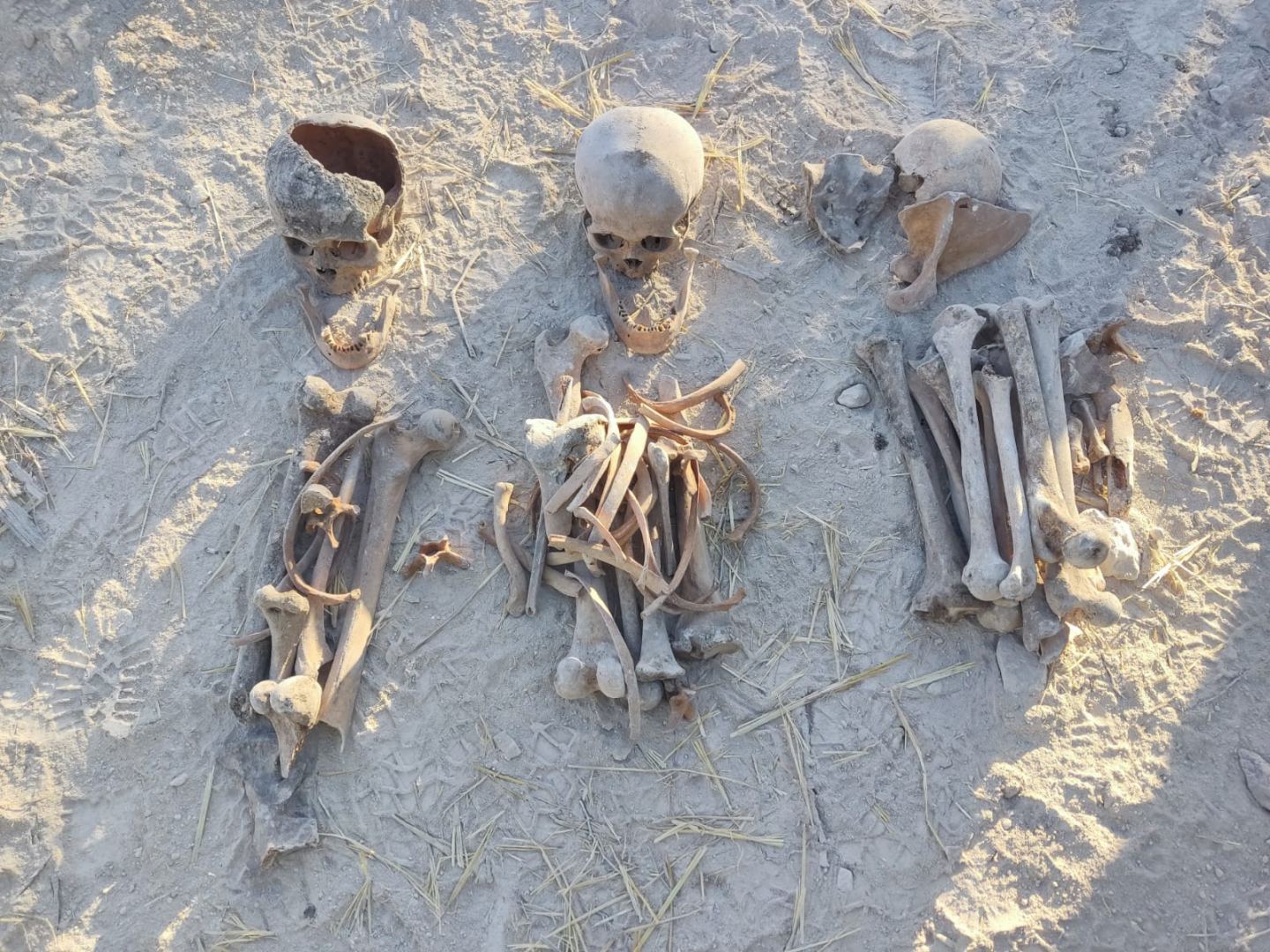 “There are more than 4,000 Azerbaijani citizens who are considered captive and missing during the First Karabakh War. Finding human remains near the village of Farrukh indicates that the number of such graves was probably in the hundreds,” political scientist, director of the Caucasus Historical Center Rizvan Huseynov told News.az.

Political scientists emphasized that the world community should be informed about it: “Armenian criminals killed our servicemen and civilians and buried them in mass graves. Mass graves mainly were created during the 1st Karabakh War. Videos footages related to this were also shared during the Second Karabakh War.”

R. Huseynov notes that part of the civilian population fleeing Khojaly was captured and brought to Askaran and tortured: It is believed that for this reason there are many such mass graves in these areas. Therefore, special operations and excavations should be carried out in these areas.”

Moreover, those who took part in the First Karabakh War and were released from captivity should be interrogated. The aim is for the world community to see the true face of Armenian savagery and nationalism, the Director of the Caucasus Historical Center says.