McDonald's restaurants in Siberia and Urals will close on June 10 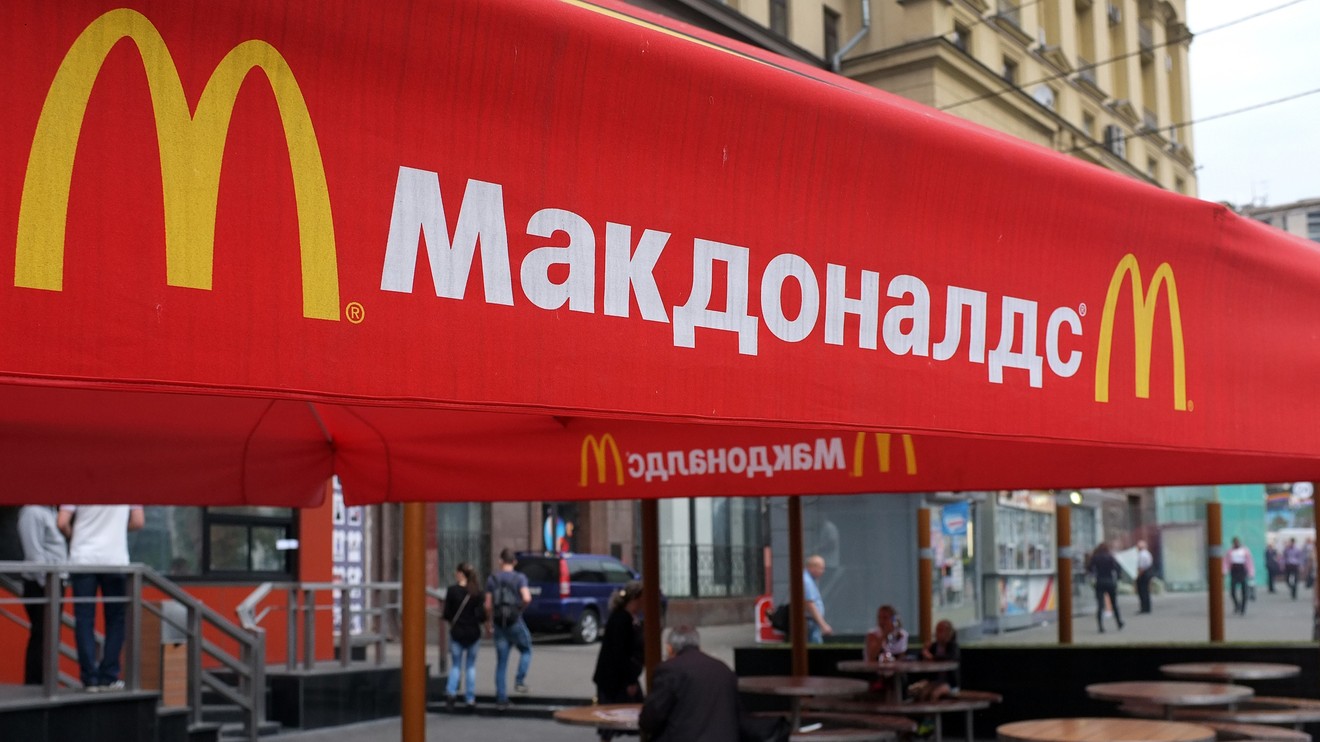 All McDonald's restaurants that continued to operate in Siberia and the Urals under the old brand will close on June 10, a source close to the company's management on Wednesday, News.az reports citing TASS.

"McDonald's restaurants in Russia will stop working under the old brand from June 10. On June 12, after the presentation of the new brand in Moscow, the first 15 enterprises will open. The rest will open later," the source said.

He clarified that after March 14, 130 outlets of McDonald’s continued to operate in Russia, mainly in the regions of Siberia and the Urals.

McDonald's suspended operation of all 850 of its restaurants in Russia on March 14, shortly after the start of Russia's special military operation in Ukraine.