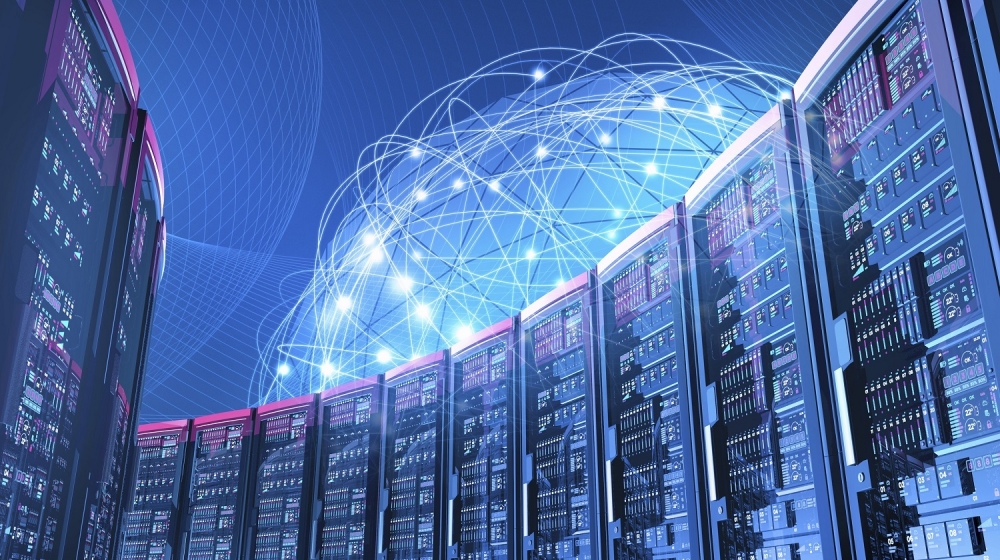 Facebook's parent company Meta said that it has created a new artificial intelligence supercomputer that it believes will be the fastest in the world, News.Az reports citing Euronews.

The social media giant said on Monday that it hoped the machine would lay the groundwork for the company's plans to build the metaverse, a virtual world that blends virtual and augmented reality.

Meta said it believed the computer will be the fastest in the world when completed in mid-2022.

In a blog post, it said that its new AI Research SuperCluster (RSC) would help the company build better AI models that can learn from trillions of examples, work across hundreds of languages, and analyse text, images and video together to determine if content was harmful.

Supercomputers are extremely fast and powerful machines built to do complex calculations not possible with a regular home computer.

Meta did not disclose where the computer is located or how much it is costing to build.

"This research will not only help keep people safe on our services today, but also in the future, as we build for the metaverse," the company said in a blog post.