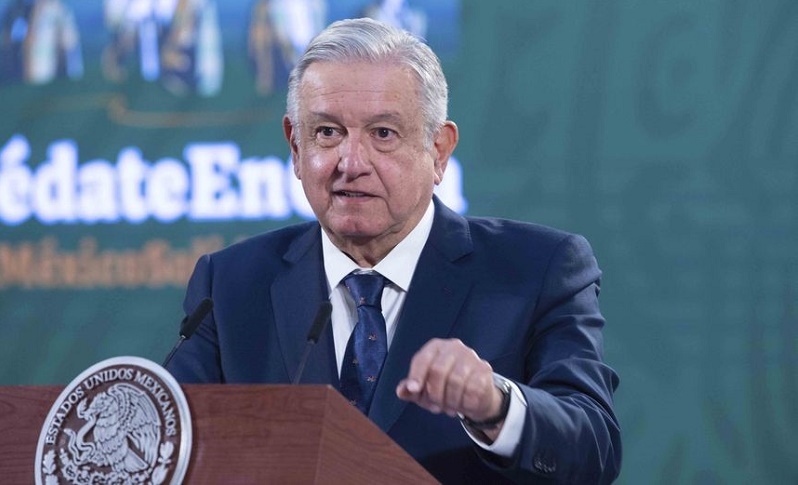 Lopez Obrador, 68, tweeted that he has "mild symptoms" and will continue to work while being isolated.

"I will communicate virtually until I get through it," said the president, who is famed for his daily morning press conferences from the National Palace.

The president's second infection was confirmed after his usual press conference early Monday, when he appeared with a hoarse voice which he attributed to a common cold, saying he would be tested shortly.

Interior Minister Adan Augusto Lopez will hold the press conferences during the president's isolation, and represent him on other official occasions.

Lopez Obrador, who is fully vaccinated and has received a booster shot, first contracted COVID-19 in January last year with mild symptoms.