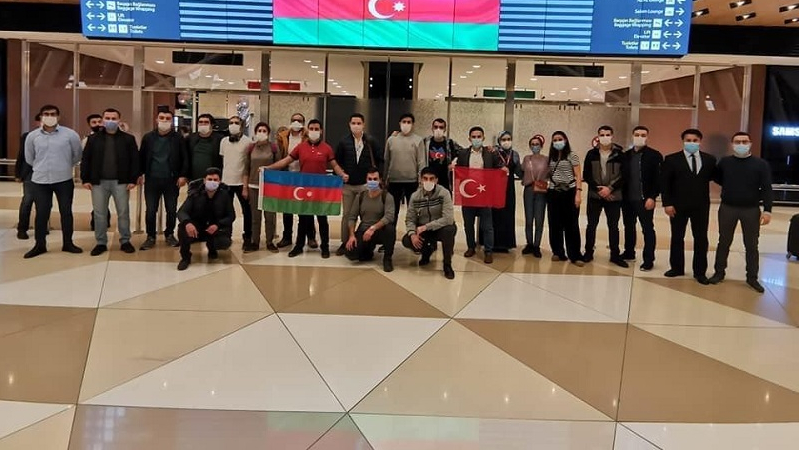 This initiative of the Azerbaijani Doctors' Club was implemented with the support of the Heydar Aliyev Foundation and the Management Union of Medical Territorial Units (TABIB).

In October of 2020, 45 doctors arrived in Azerbaijan to help military personnel.