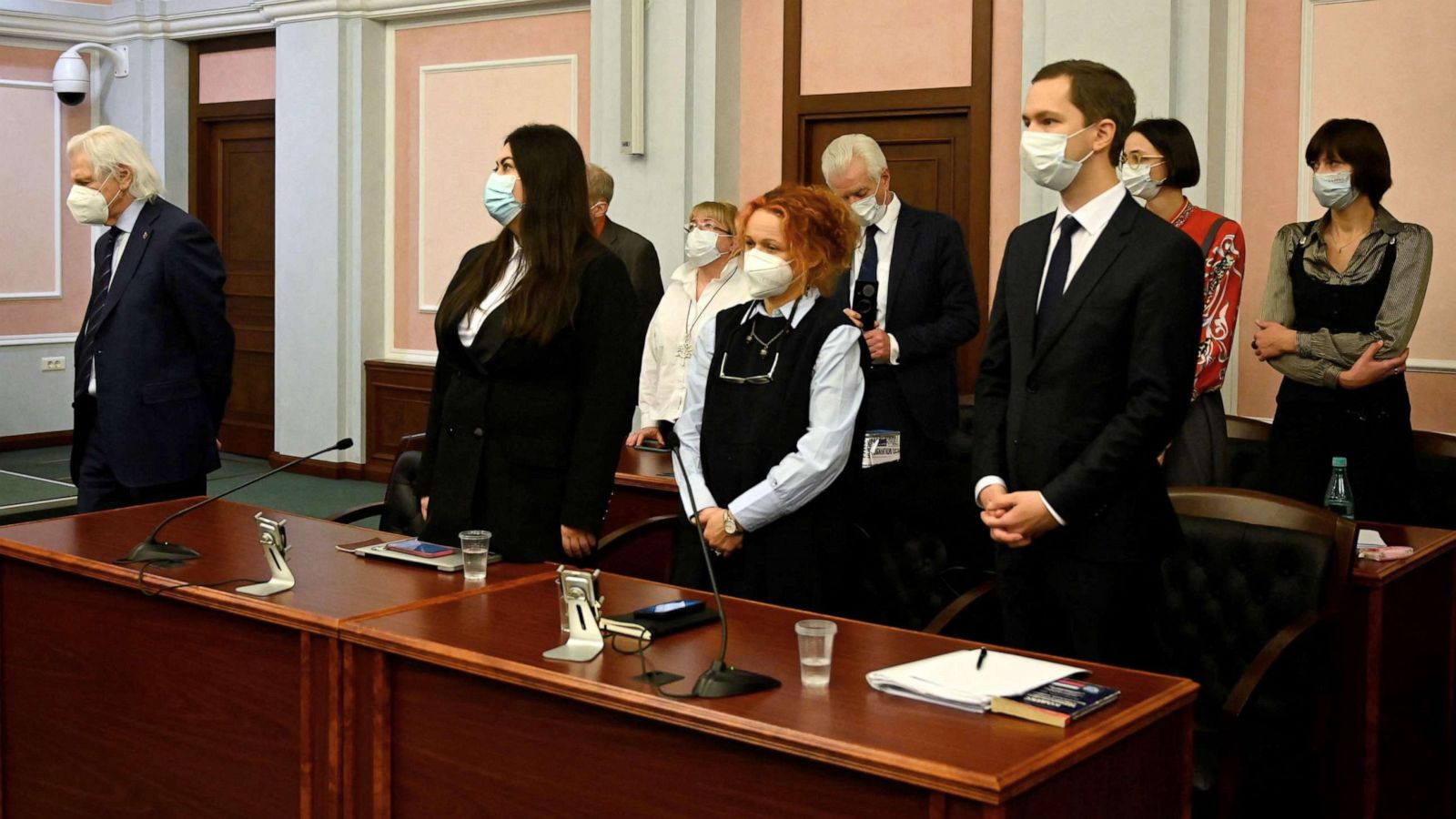 The Russian Ministry of Justice of the Russian Federation announced Friday that it has revoked the registration of 15 representative offices of international organizations and foreign NGOs, including that of Amnesty International, Human Rights Watch and the Carnegie Endowment for International Peace, News.az reports citing CNN

The groups "were expelled after they were found to be in breach of the current legislation of the Russian Federation," a ministry statement said.

“Amnesty’s closing down in Russia is only the latest in a long list of organizations that have been punished for defending human rights and speaking the truth to the Russian authorities," said Agnès Callamard, secretary general of Amnesty International.

"In a country where scores of activists and dissidents have been imprisoned, killed, or exiled, where independent media has been smeared, blocked, or forced to self-censor, and where civil society organizations have been outlawed or liquidated, you must be doing something right if the Kremlin tries to shut you up," she continued.

The Russian ministry's announcement, which did not specify the details of the violations, comes as several NGOs accuse Russia of committing crimes under international law.

The independent rights group Human Rights Watch said over the weekend that it has documented a number of allegations of war crimes by Russian forces in occupied regions of Ukraine, which “include a case of repeated rape; two cases of summary execution, one of six men, the other of one man; and other cases of unlawful violence and threats against civilians between February 27 and March 14, 2022."

“The authorities are deeply mistaken if they believe that by closing down our office in Moscow, they will stop our work documenting and exposing human rights violations," said Callamard. "We continue undeterred to work to ensure that people in Russia are able to enjoy their human rights without discrimination. We will redouble our efforts to expose Russia’s egregious human rights violations both at home and abroad."