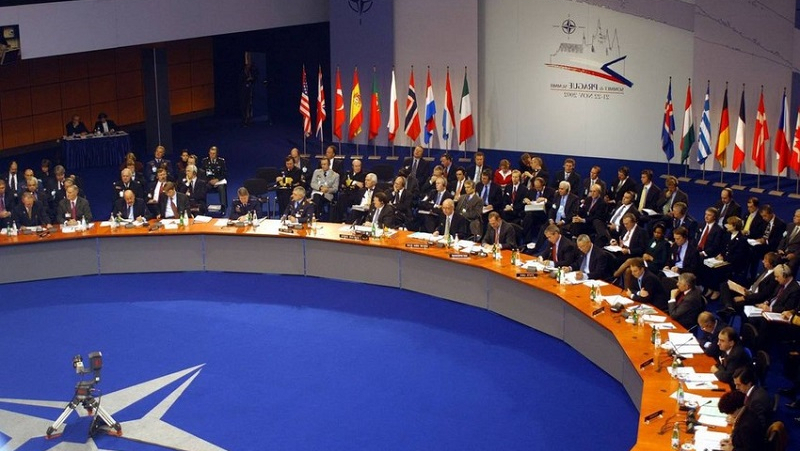 The ministers will discuss the situation around Ukraine.

Speaking to reporters on Tuesday, Stoltenberg highlighted NATO’s long-standing partnership with Ukraine, and Allies’ strong support for Kyiv in the current crisis.

“For many years, NATO Allies have trained tens of thousands of Ukrainian troops. Many of them are now fighting on the front lines. Allies have also provided significant quantities of critical equipment, including anti-tank and air defence weapons, drones, ammunition and fuel. Ukraine has a fundamental right to self-defence, enshrined in the UN Charter; and NATO Allies and partners will continue to help Ukraine uphold that right, by providing military equipment, and financial and humanitarian assistance,” he said.