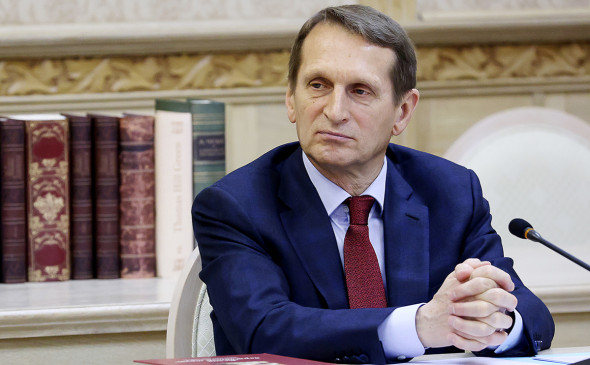 “The last 30 years showed that aggressive policy of NATO block led by the USA, is apparently the main threat against international security, the main factor violating stability,” stressed Naryshkin.

He also noted that the NATO summit, which was held recently in Madrid showed “the masks thrown away”: “It is clear to us that the block of NATO is waging an almost hybrid war against both Russia and our ally, the Republic of Belarus.”