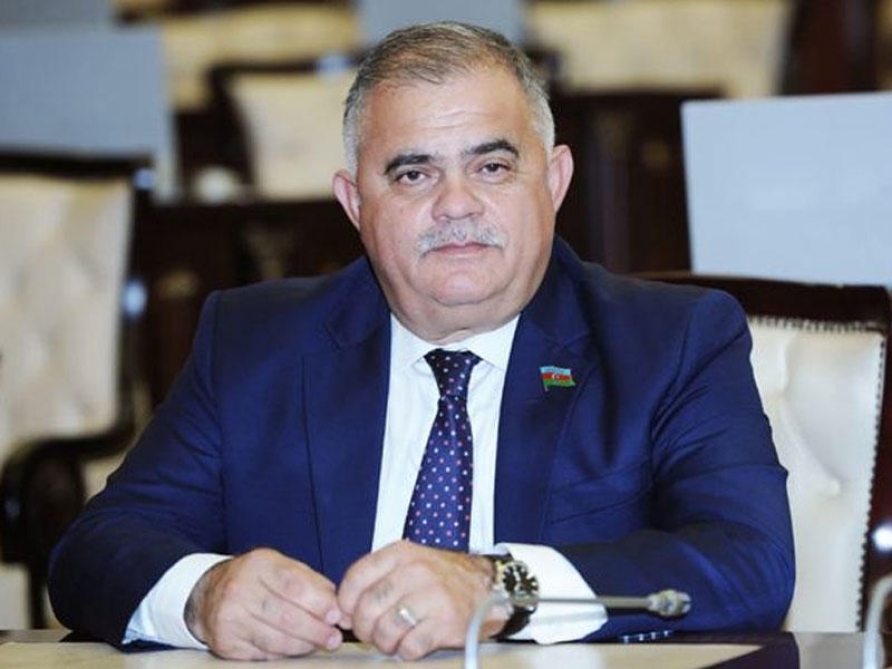 “EU sees Azerbaijan as a reliable energy partner. This view was also voiced by the president of the European Commission in Baku,” Naghiyev said.

He stressed that Azerbaijan has already proved to be a reliable partner in many areas by remaining true to its word. “The EU also praises Azerbaijan’s role in preventing the threat of energy security,” the MP added.

Naghiyev added that the EU will soon hold hearings on Azerbaijan to discuss important political and economic points.