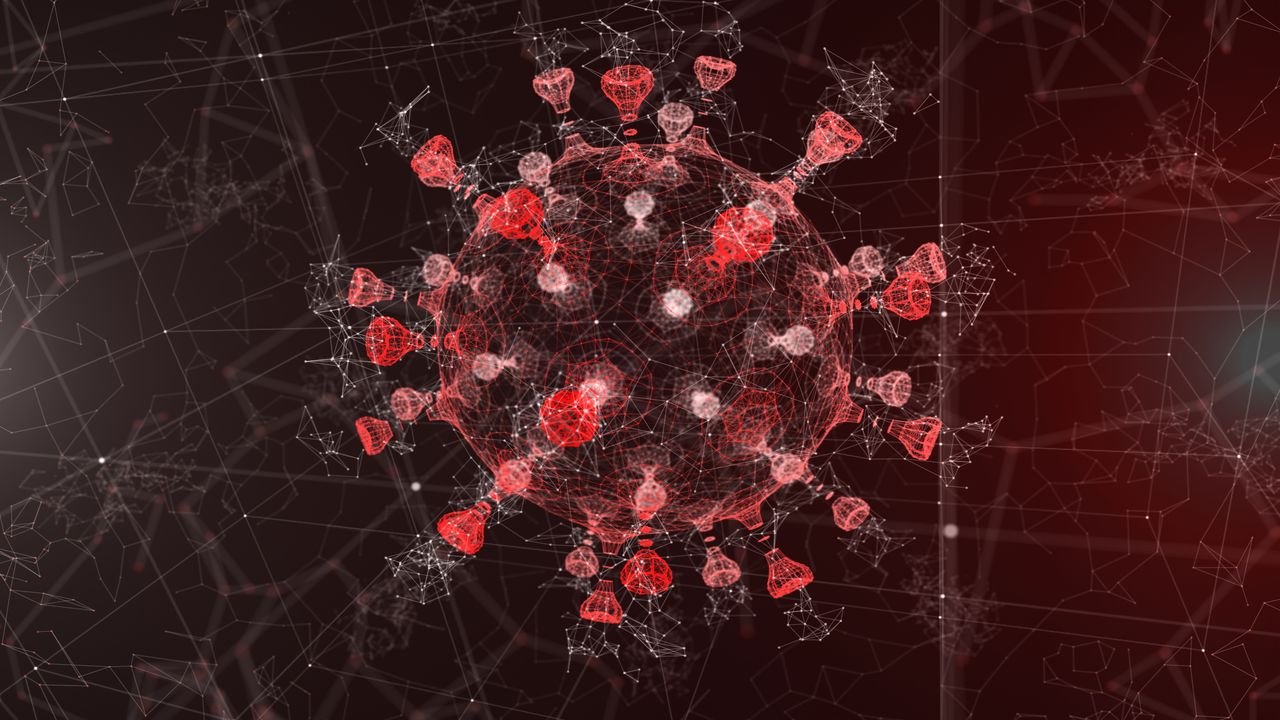 Oxford researchers announced Thursday the discovery of a highly virulent strain of HIV that has been lurking in the Netherlands for decades, but because of the effectiveness of modern treatments, is "no cause for alarm," News.Az reports citing AFP.

Their analysis, published Thursday in the journal "Science," showed that patients infected with what they call the "VB variant" had 3.5 to 5.5 times higher levels of the virus in their blood than those infected with other variants, as well as a more rapidly fading immune system.

"There's no cause for alarm with this new viral variant," said Oxford epidemiologist Chris Wymant, the lead author on the paper, in an interview with AFP.

The variant likely arose in the late 1980s and early 1990s in the Netherlands, according to the researchers, but began to decline around 2010.

Since modern interventions still seem to work on the variant, the research team believes that widespread HIV treatment in the Netherlands did not contribute to the virus's evolution, and that early detection and treatment are paramount.

"Our findings emphasize the importance of World Health Organization guidance that individuals at risk of acquiring HIV have access to regular testing to allow early diagnosis, followed by immediate treatment," said co-author Christophe Fraser, also an Oxford researcher, in a press release announcing the findings.

The work also supports the theory that viruses can evolve to become more virulent, a widely-hypothesized idea for which few real-world examples have been found.

The Delta variant of the novel coronavirus was another recent example.

The discovery of the HIV variant should therefore "be a warning that we should never be overconfident about saying viruses will just evolve to become milder," said Wymant to AFP.

In total, the team found 109 people infected with the VB variant, with only four living outside the Netherlands, but still in western Europe.

The HIV virus is constantly evolving, so much so that each person infected has a slightly different version.

The VB variant, however, was found to have over 500 mutations.