Next year’s harvest could be slashed by 40%, Ukrainian agriculture official says 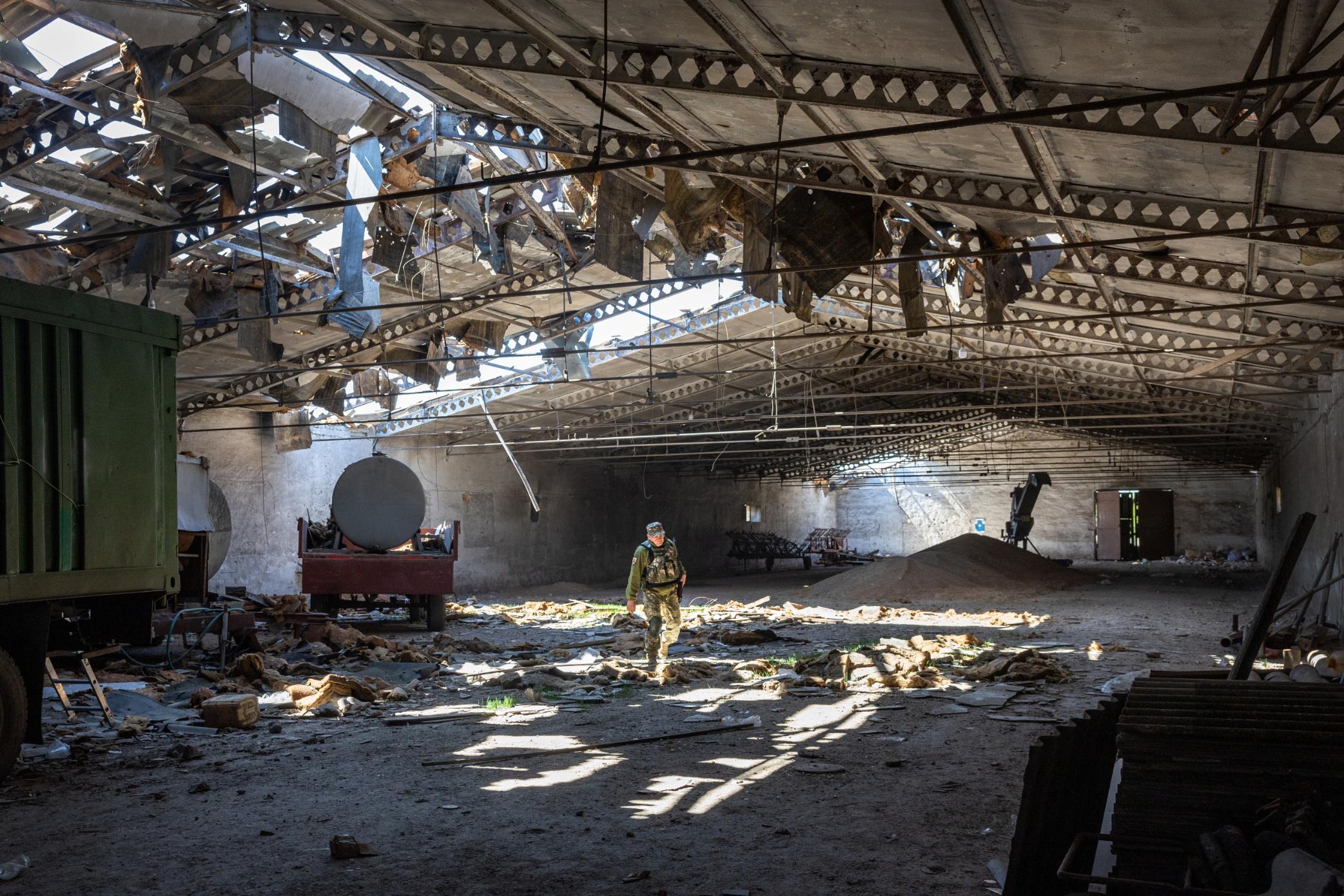 The deputy minister also said that an estimated 500,000 metric tons of grain have been stolen by Russia in territories controlled by Russian forces, News.az reports citing UNIAN

On Wednesday, Russian Foreign Minister Sergey Lavrov said that issues related to grain exports from Ukraine could be resolved, but Ukraine needs to de-mine the waters to ensure the safe passage of the ships.

“It’s untrue. The problem is Russian military ships, it’s not the case of Ukraine. So far, they don’t allow safely really to keep the civilian ships move in and out of Ukrainian ports,” he said, noting that until safety guarantees on behalf of international partners are received by Ukraine, “we can’t talk about letting these ships out.”

The mines could be cleared quickly, but for that to happen, the war needs to end or there has to be some form of ceasefire, he added.

“If we receive the victory and the war is ended, of course we can clear it quite quickly,” he said, adding that the process physically is not complicated but it depends on other obstacles including the ongoing war.

“Ukraine is ready to fulfill all the obligations in order to supply necessary food for international food security. So the point is very clear, Russia should stop the war,” he said.