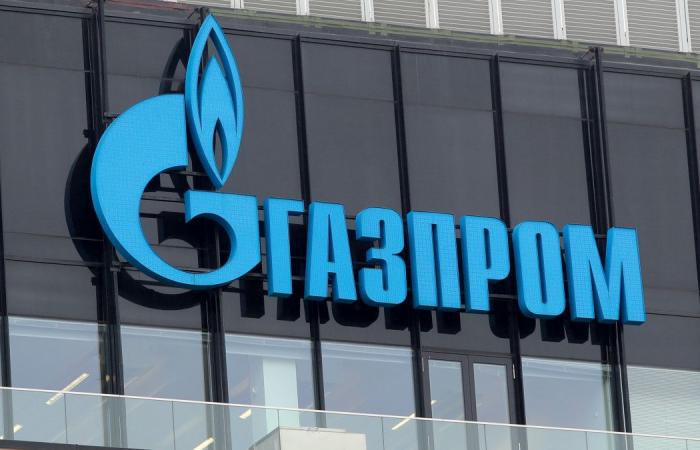 Oil leak is a system defect of the Siemens gas compressor units at the Nord Stream pipeline, a similar leak was earlier registered at the gas compressor unit number 14. Further use of the defective unit of the Portovaya compressor station contradicts the Russian legislation, Gazprom said in a statement on Monday, News.az reports citing TASS.

"Further operation of this gas pumping unit without removal of the identified defects creates a risk of fire or explosion, that is, it affects the industrial safety of the entire station," the holding said in a statement.

On September 2, Gazprom announced that damages were discovered during operations on the last working Nord Stream gas pump, which require total shutdown of the supply until the damage is repaired. A number of oil leaks were found during operations on pump number 24 at the Portovaya compressor station, carried out together with Siemens representatives.

Later, Siemens Energy stated that such leaks usually do not affect the operation of the turbine and cannot be a reason to stop its operation.