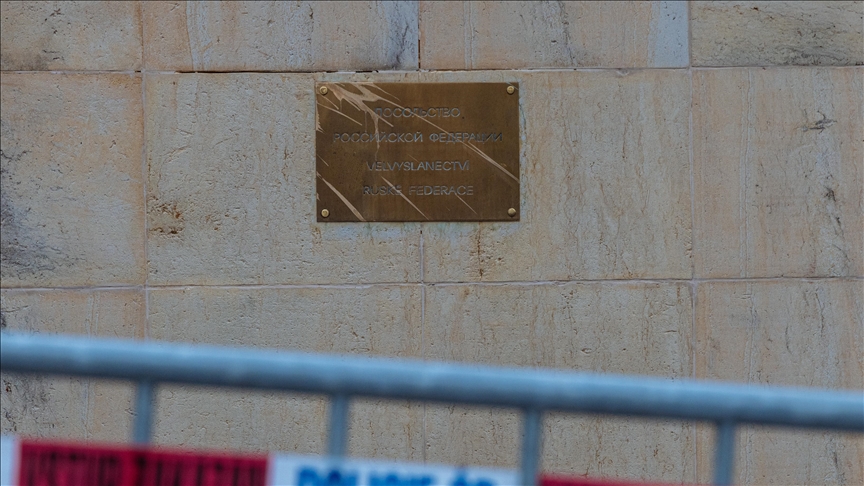 More than 330 Russian diplomats have been expelled from European countries since Russia waged war on Ukraine on Feb. 24, News.az . reports

Most countries cited breach of the Vienna Convention, security threats, and alleged espionage by the Russian diplomats for expelling them, while others declared them personae non gratae to show solidarity with Ukraine.

After the release of footage from the Ukrainian city of Bucha that many have depicted as "horrifying and regrettable for humanity," Germany, France, and Italy accelerated their actions against Russia.