Pakistani expert on anniversary of Armenia’s deadly attack on Barda: This was in stark contrast to int’l law 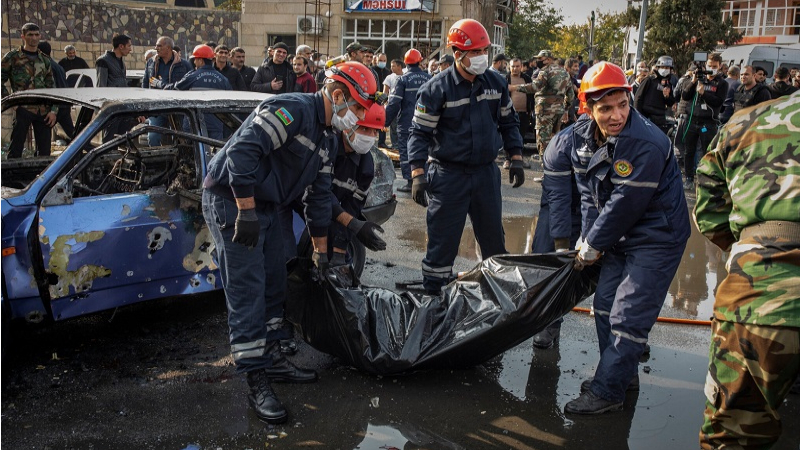 The missile attack launched by Armenia on Azerbaijan’s Barda city during the Second Karabakh War in 2021 was in stark contrast to international law, Pakistani Youth leader Qaiser Nawab.

“Azerbaijan's stance against the illegal demands of Armenia is validated by the world community. That is a sign of Azerbaijan's high moral standing,” he added.