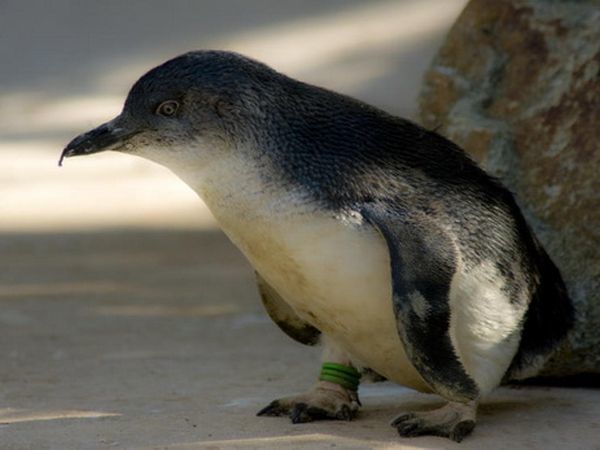 The Humboldt penguin vanished last Saturday from the Luisenpark in Mannheim.

The desperate search for a young penguin apparently stolen from a zoo in Germany reached a horrifying end Thursday, when the bird's carcass turned up nearby -- reportedly beheaded, according to FoxNews.

Officials there said all signs pointed to theft -- there was no indication the flightless bird escaped or was attacked by a wild animal.

The penguin's body appeared on a park fence near a parking lot, Metro reported. Police said they knew it was the missing animal, because it had a distinctive number 53 marked on its wing.

Whoever snatched the penguin probably discarded it, according to investigators. They said it wasn't clear whether the bird was killed at the parking lot or beforehand.