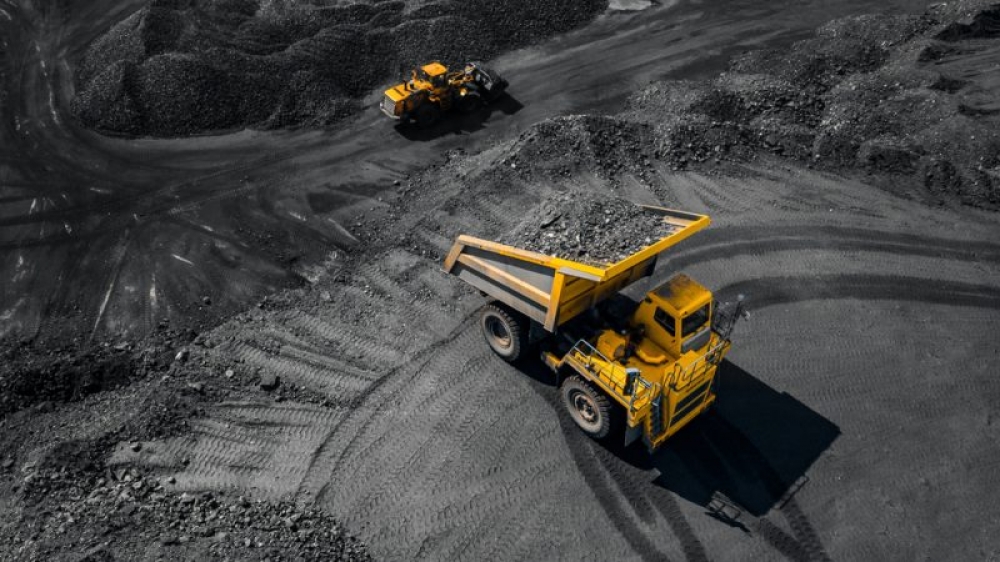 The spokesman noted that Poland does not intend to wait for EU’s decisions, so at the national level it was decided to abandon Russian coal.

The law approved by the Polish Council of Ministers also allows freezing the assets of pro-Russian organizations, as well as increasing sanctions at the national level.

Müller said the regulation on coal imports was proposed by the Polish Ministry of Climate and Ecology.

A few weeks ago, the Polish government urged the EU to ban oil, gas and coal imports from Russia. Currently, coal and lignite make up 80 percent of Poland’s energy consumption.