Rovnag Abdullayev about impact of low oil prices on SOCAR 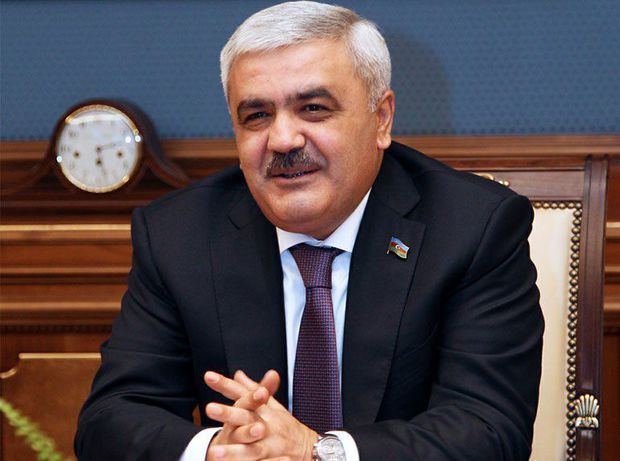 "Reports on the outcomes of our activity in 2016 are yet in process of development."

"But I have to note that oil prices on the world market doubled over the previous year, and this factor along others also had a positive impact on SOCAR's economic state."

According to Trend, the statement came from president of the State Oil Company Rovnag Abdullayev.

He said definite changes and steps, taken both by the government and the State Oil Company, contributed to creation of a more sound and stable financial state in the company.